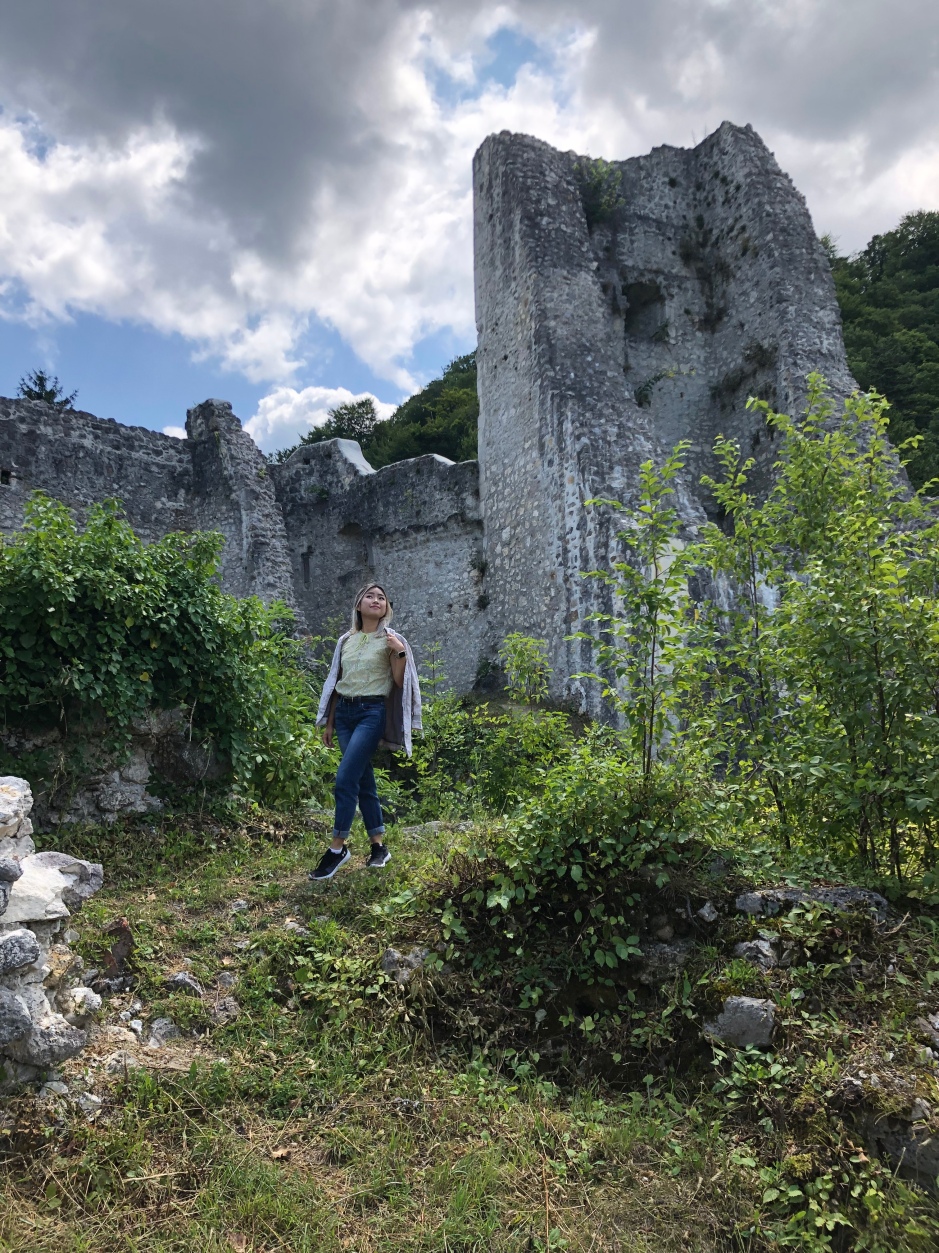 With the exception of the fact that this castle in these photos was on more of a mountain than a castle, that is a rather fitting song to go with this blog. For full effect, have it playing in the background while you read this.

I’m kidding — don’t do that, that’s corny. Or maybe do, if you like sappy songs and sappy blogs about nostalgia. 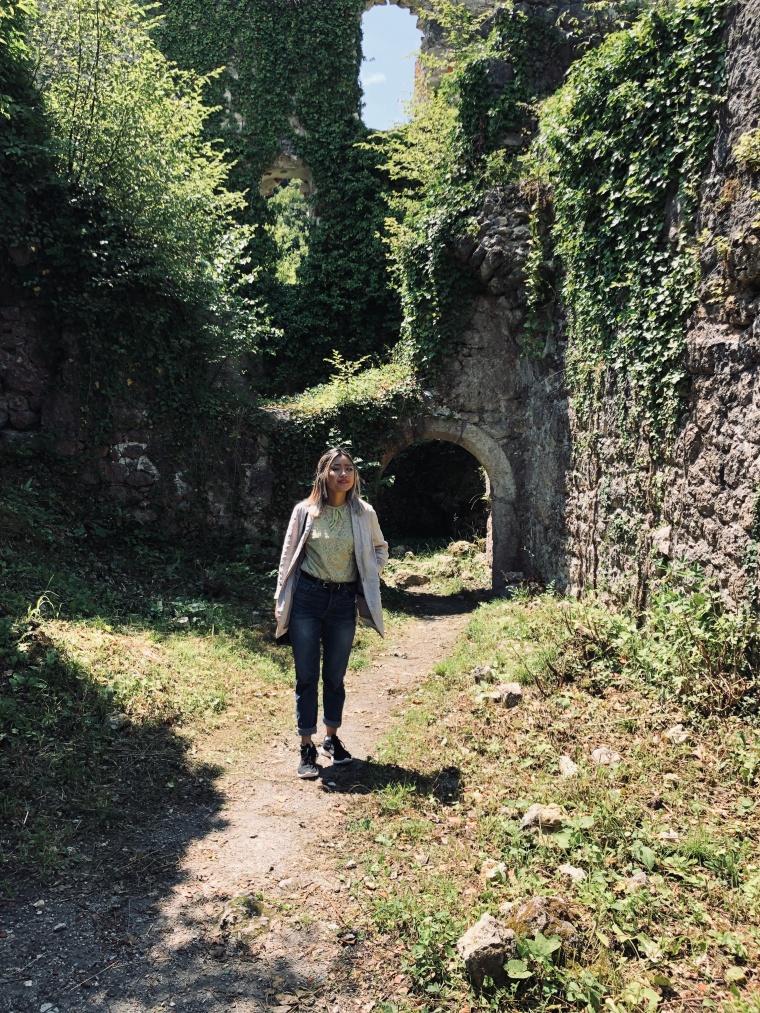 Why reference an Ed Sheeran song that I only kind-of sort-of like? Because this is the second-to-last blog covering my two-month summer 2019 adventure in Europe that, thus far in the chronology of this blog, has spanned four countries and nine cities (soon to be five countries — but you’ll have to wait for tomorrow’s blog for that story), and I’m feeling nostalgic. It was a fun summer. I didn’t want it to end. Now I don’t want to finish writing about, because that means it’s done for good.

On my final day in Croatia, my friend, her cousin and I all hiked up the side of a mountain to where the ruins of Samobor Old Town castle were located. This was somewhere that my friend’s cousin had been trying to get us to go to for the entire week, but for one reason or another — exhaustion, illness, weather — we hadn’t yet made it.

I was actually afraid we might not get to go at all. I like to think of myself as pretty receptive and flexible when it comes to travel experiences, but I don’t know if everyone else is the same way. Someone had mentioned that there might be snakes in the area, and I think my friend was a little nervous to go. I kept mentioning that I was interested in going though, and eventually, she relented.

And I’m sure glad I pushed for it. Maybe castle ruins aren’t a big deal if you’re from Europe and there are ancient castles everywhere you turn, but as an American from Kentucky who hadn’t seen a castle up until this summer, it’s still very cool.

Croatia is one of the filming locations of Game of Thones, and Samobor Old Town made it obvious why. Where else in the world can you find castle ruins that are just ruined enough to be whimsical but not so ruined to be unattractive? And in the picturesque mountains of a small countryside town?

On the last night in Croatia, we went to dinner with my friend’s family. I was happy to have been invited along, but I’ll admit I felt a little out of place. The whole week, I was afraid I was somehow overstepping my boundaries as a guest and the only non-family person there, even though there was no indication from my friend’s family that they felt that way. If anything, they were too friendly and accommodating — I know I’ll never be able to return the favor in full, so there’s nothing I can do but be grateful that they allowed me to stay with them in Samobor for a week.

That night, when I went to bed, I was full of conflicted feelings. In one sense, I was sad to be leaving Europe after I’d had so much fun and become thoroughly enchanted with their public transportation infrastructure; in another, I was glad to finally be heading home after two months away (which had almost immediately followed another two months away at school). In a third sense, I was nervous to have to fly out again the following day for a three flight, 42 hour travel sequence back to the US.

Yes, you read that right — three flights and 42 hours. Tune in next time for the rest of that story. 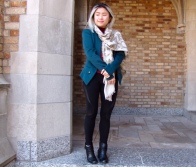 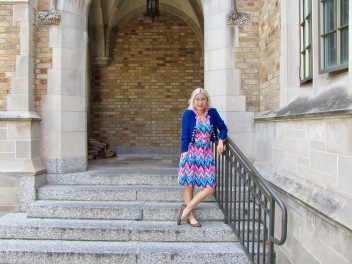 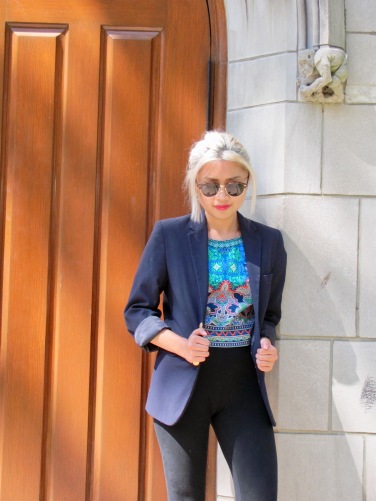