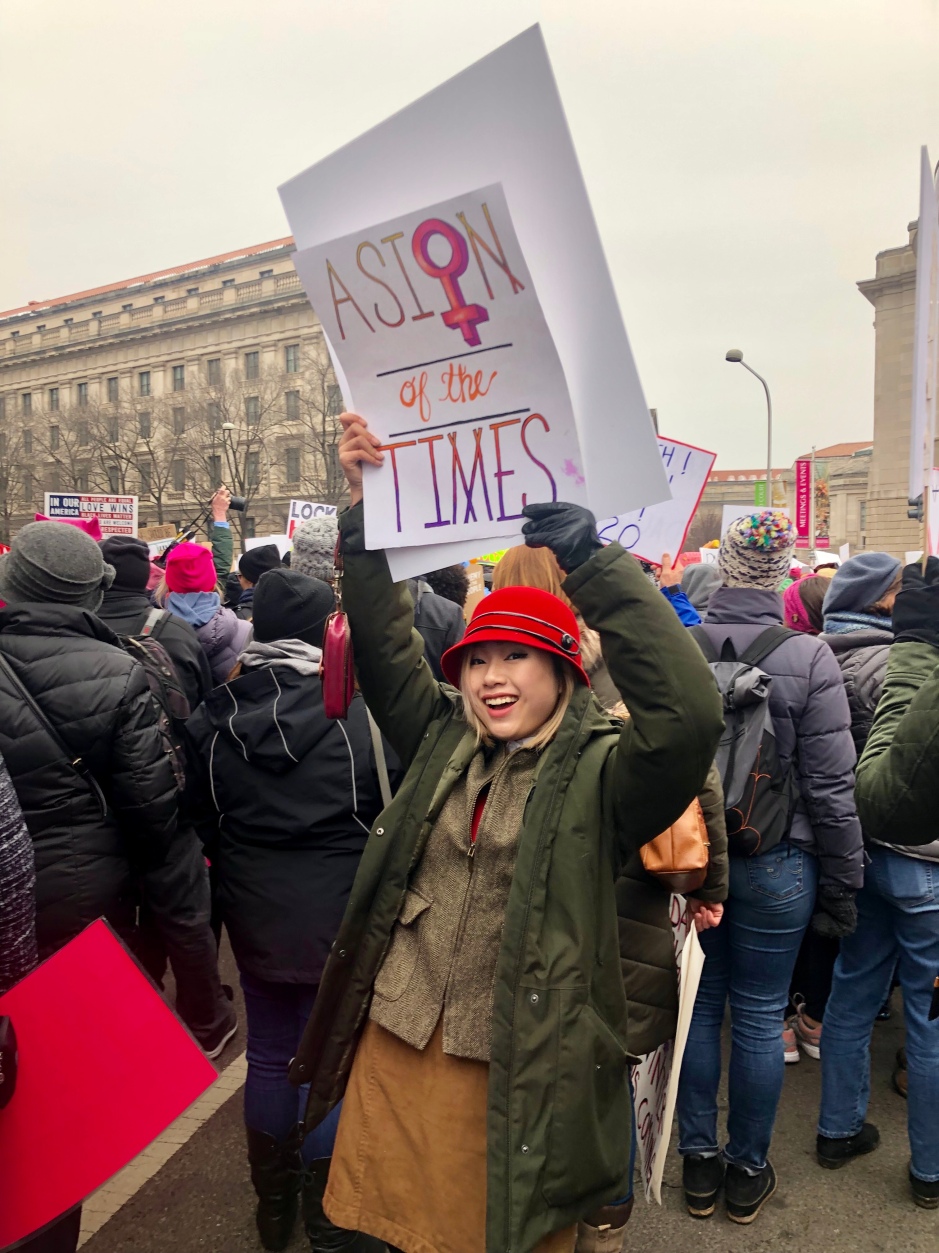 And in that moment, I remembered why I wasn’t meant to be a design major.

i tried to make a sign that said « a sign of the times » but instead it turned out looking like « asian of the times » — which, while annoying, would have been a lot more unfortunate if i weren’t…you know…asian

Sometimes, I like to pretend to myself that in some alternate universe out there, there’s a Meilin who decided to go a more unconventional route and went to art school instead of a research university. I’m good at art. I could have gone to art school — I mean, I have friends who weren’t good at art who still went to art school, so it’s completely feasible that I could have gotten in somewhere. I ultimately chose not to go (or even to apply) because I like the idea of job security, and because I figured art would be something I could incorporate into my life without making it into my career.

While I’m happy with my choice to become a corporate sellout or whatever, I do wish Notre Dame had a better visual arts program, and I do sometimes regret not even applying for a design program.

krusty krab is unfair, mr. krabs is in there! standing at the concession, plotting his oppression! #womensmarch

Okay, some background: the Friday after the start of classes, I went with a cohort of other Notre Dame students on a trip to Washington DC to attend the 2019 Women’s March. It was the first year that they’d gotten enough interest and enough money to organize a bus to go, and so, 4 AM Friday morning, I hauled myself and my suitcase to the bookstore to board a bus for the 12 hour journey from Chicago to DC. For those of you keeping track at home, that was the sixth weekend in a row of significant traveling — though thankfully, it wasn’t a flight. I didn’t need six weekends in a row of flying. 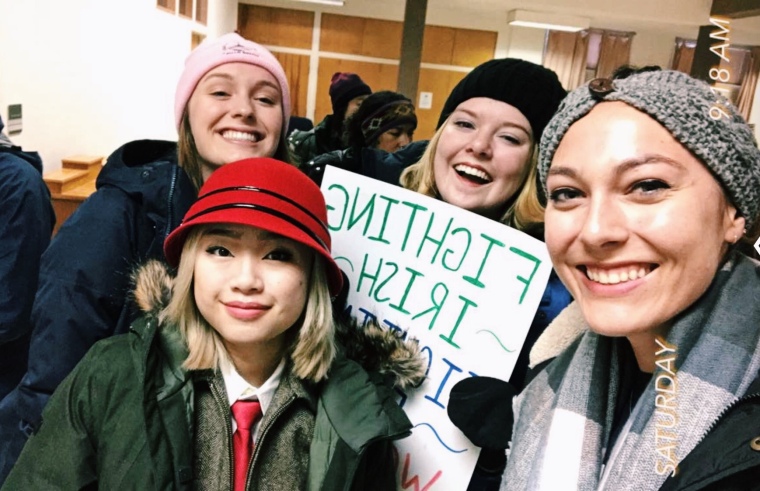 Anyway, when you go to a march, the fun part is making a cool sign to carry, and so I was determined to use my artistic skills to make something worthy of posting pictures on Instagram. I’d been thinking of this design for weeks leading up to the march, and I thought for sure it’d be brilliant.

So the idea was the make something that said “A Sign of the Times,” but with the G in “sign” turned into a female anatomical sign. It’d be clever on multiple levels — it’s a play on the fact that it’s literally a physical sign, that the Venus sign is a symbol for the female sex, and that the phrase “a sign of the times” implies change. It was going to be the next great feminist quip, people were going to print it on t-shirts at Forever21 — Susan B. Anthony can step aside. 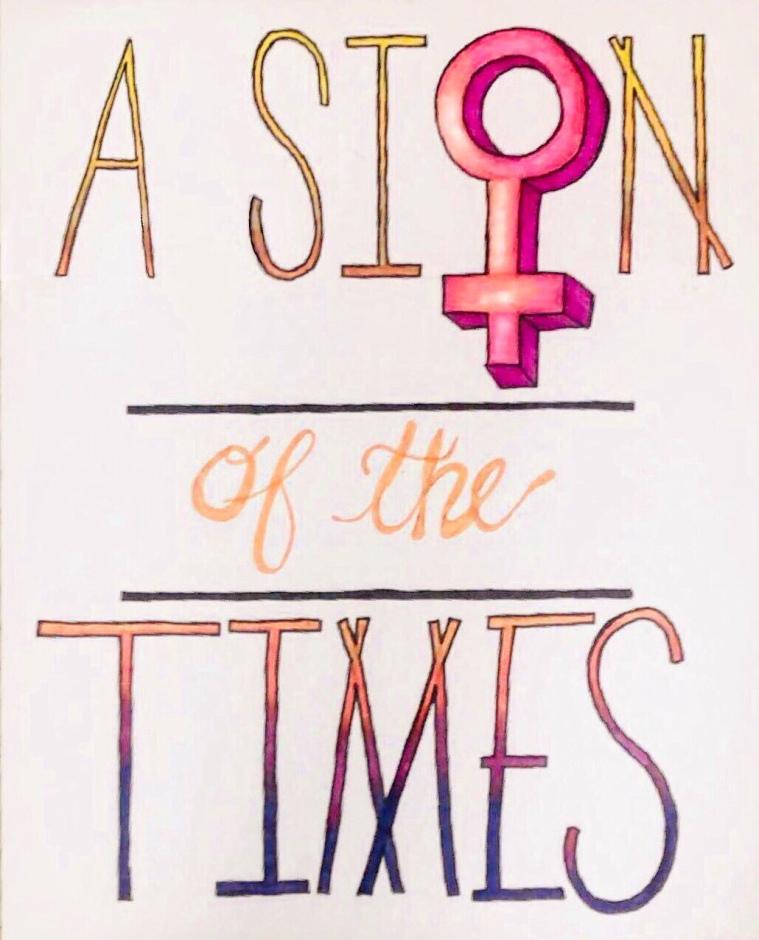 Unfortunately, I misjudged the distance I needed to put in between “A “and “Sign,” and it ended up reading more like ASIgN. You know what “ASIgN” looks like? Asian. My sign ended up reading “Asian of the Times.”

That’s not what I was going for.

Thankfully though, I am Asian, so it didn’t look that strange when I was carrying it around. Can you imagine if I weren’t Asian, though? Like, if I were white and I was carrying a sign that read “Asian of the times?” 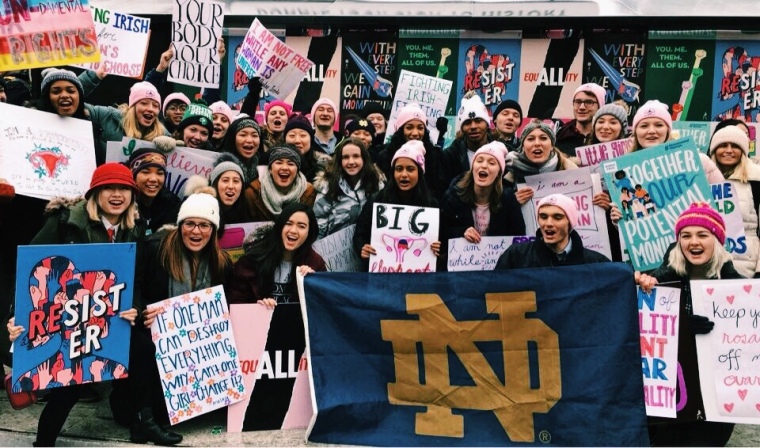 So why am I ranting about my failed sign-making endeavors in this blog, when I could be talking about the Women’s March itself, my time spent in DC, or my experience sleeping in a church basement with 50 other people? The truth is, the march itself wasn’t that interesting — I don’t know what I expected, but it was about three hours of just…walking slowly in the cold. I’m all for nonviolent social change, but apparently, it can be rather boring. 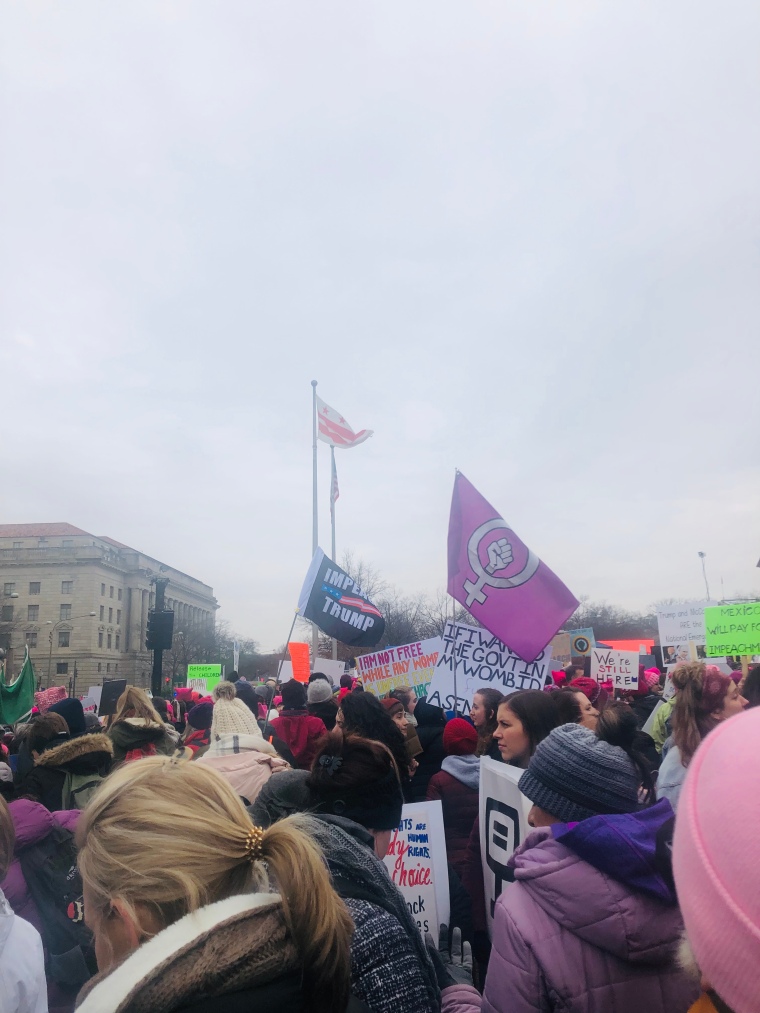 The other unfortunate bit was that Washington DC itself was pretty much dead when we were there due to the government shutdown. All of the museums and buildings were closed, so all you could do was walk around and see the monuments from a distance. I did get to see the White House and the Capitol Building from afar, but you couldn’t do much other than take pictures. And even then, I saw them at night, so my pictures weren’t that great.

I still really appreciate the time I spent on the trip. It was an opportunity to get off campus, and selfish as it may sound, that was probably what I liked the most.

I guess it didn’t take that long for me to get restless staying on campus after all. 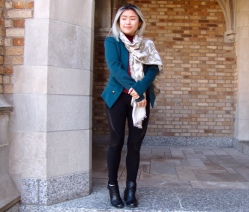 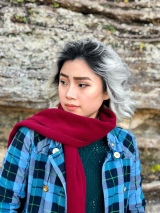 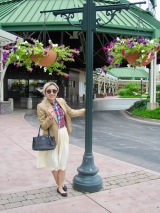 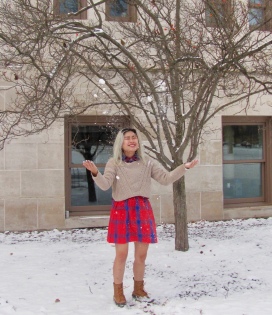 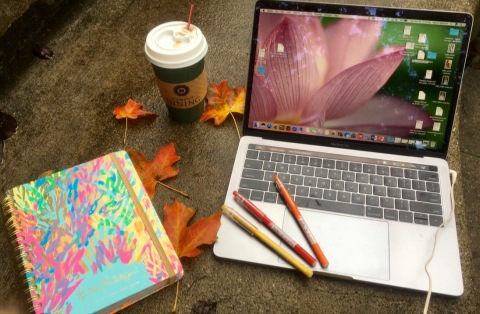 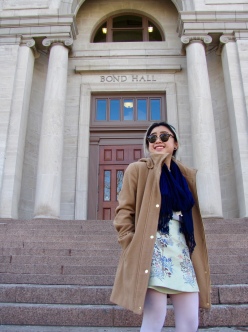 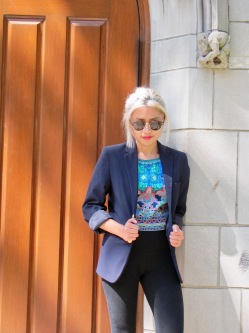 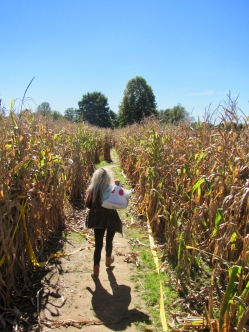 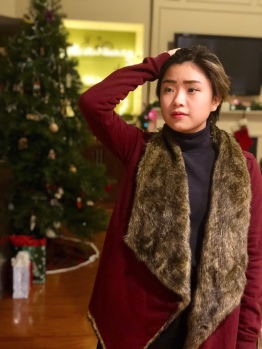 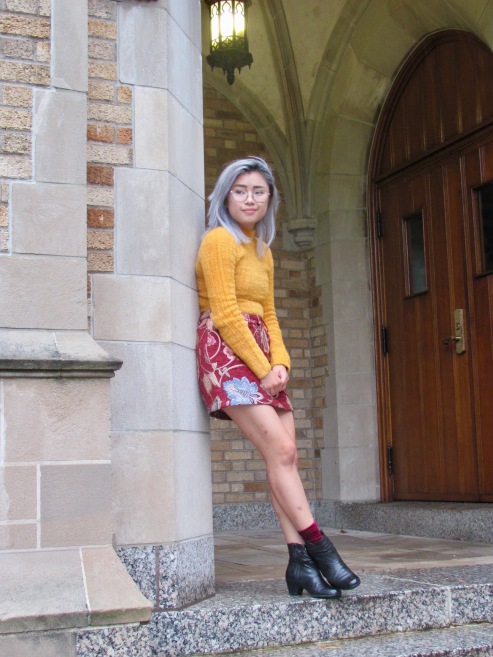 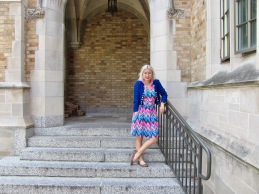 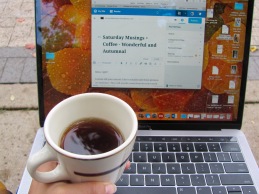 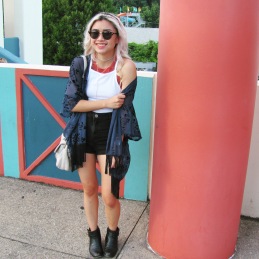