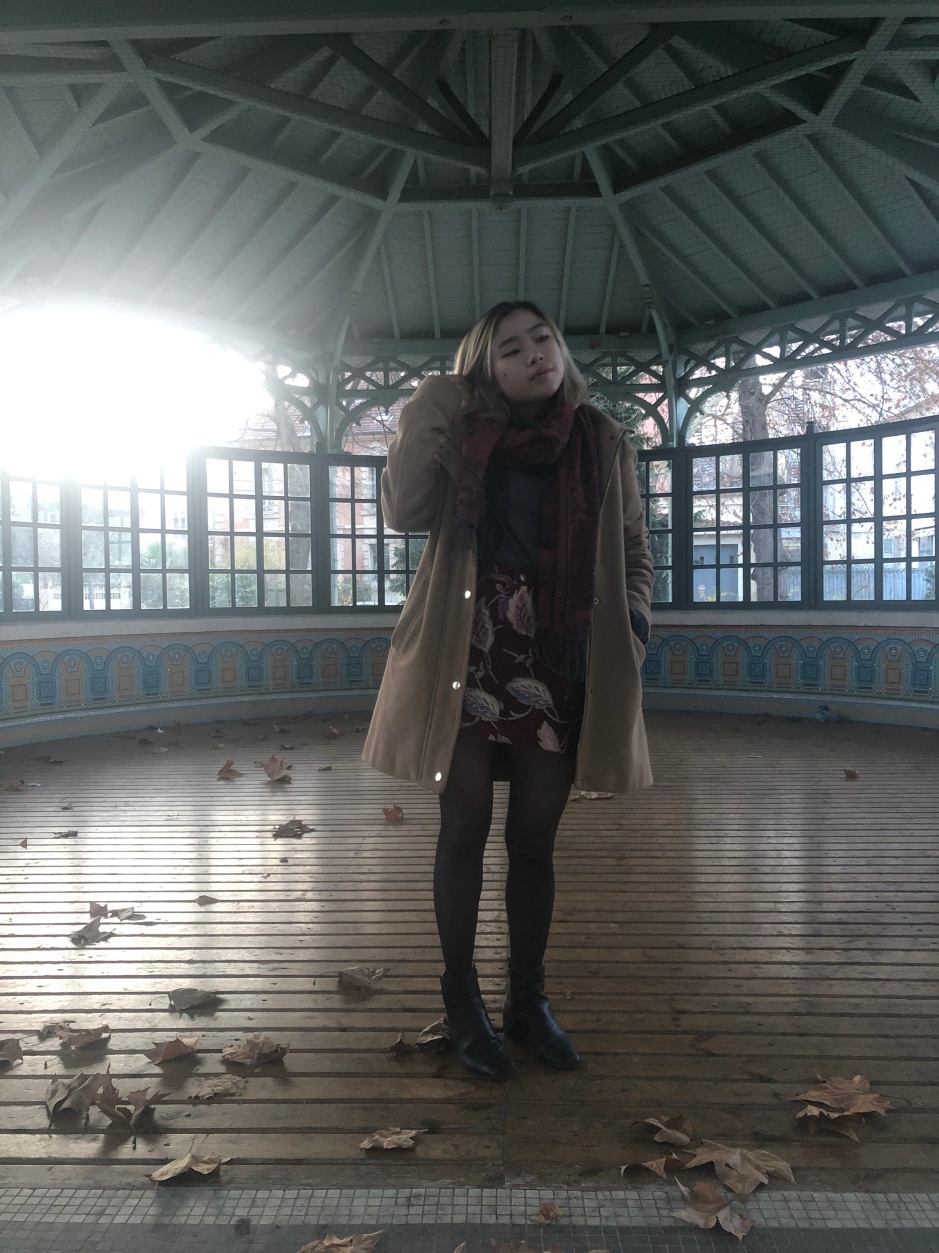 On my last day in France, I got sick. 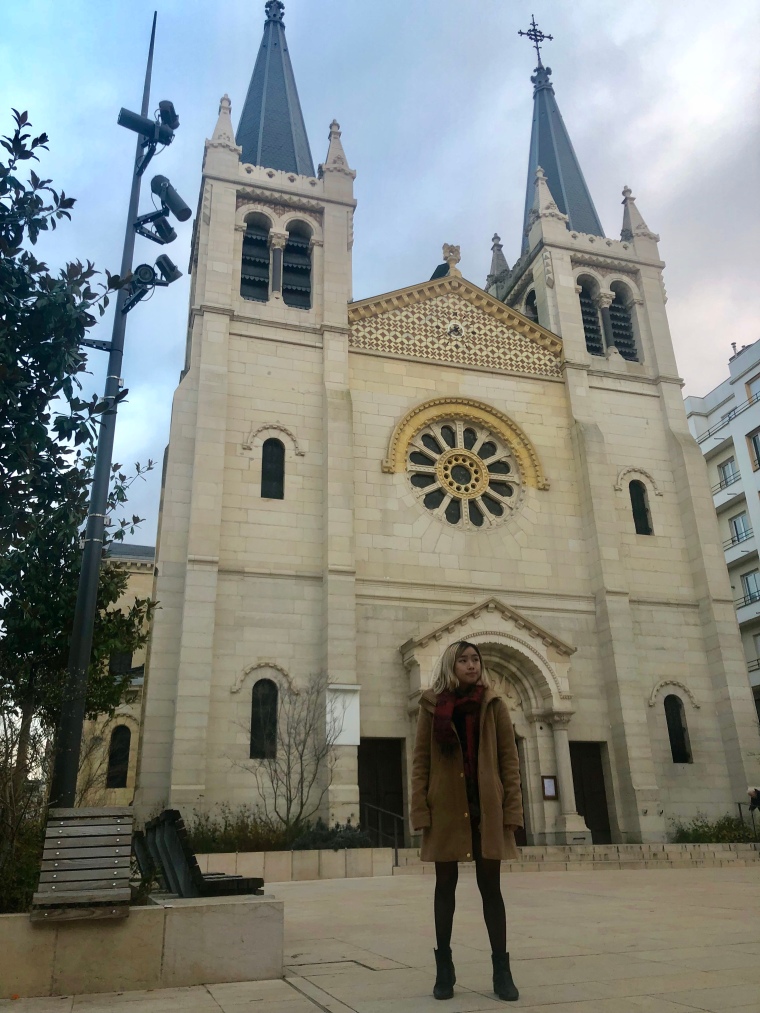 That’s not entirely true — I’d been slowly becoming sick over several days. I first felt it when I woke up on New Year’s Day, and so I thought perhaps it was just my body recovering from our party the previous night. I was wrong. It just got worse.

fun fact: this outfit is composed of the literal last two pieces of clean clothing in my bag after two weeks of traveling

But only a loser gets sick when they’re in a foreign country (though funnily, I got sick the last time I traveled internationally as well...), so I decided to power through. I only had one week in France — I couldn’t waste any time laying around and feeling sorry for myself.

That was probably a dumb idea, and I would not recommend that you follow suit. You should pay attention to your body’s needs and be kind to yourself or whatever. If you do, you’ll  probably wind up less sick and generally happier than I did for days after I got home. 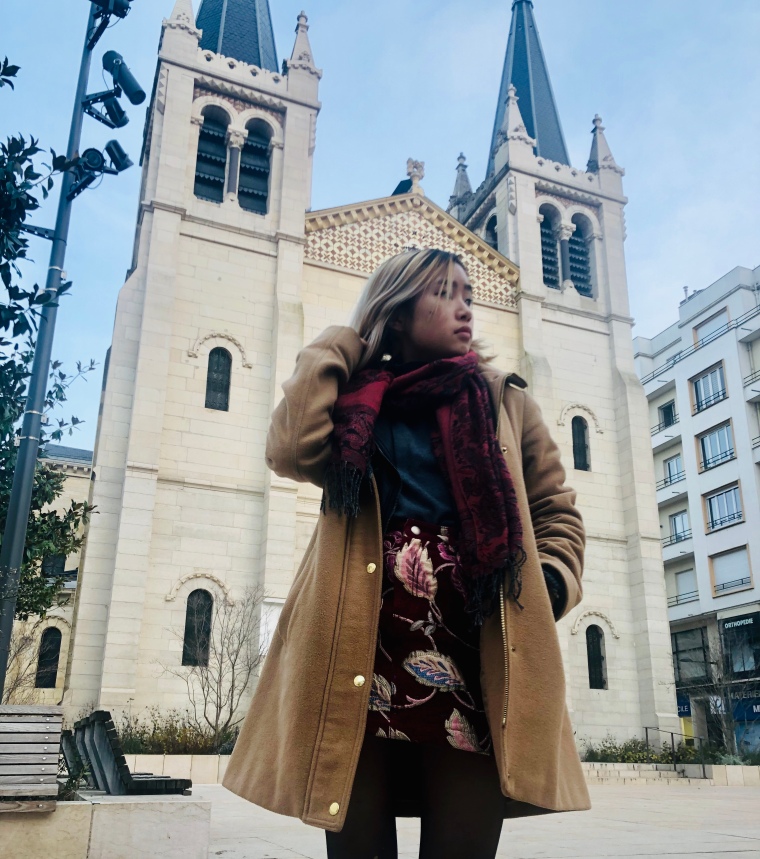 But you might not have been able to go out and do the things that I did when I was pushing myself through the illness — seeing a whole new city, playing ping-pong with Australians, or losing your glasses with your Tinder date. I sacrificed a little bit of my physical health, but I think I made up for it in cool experiences. 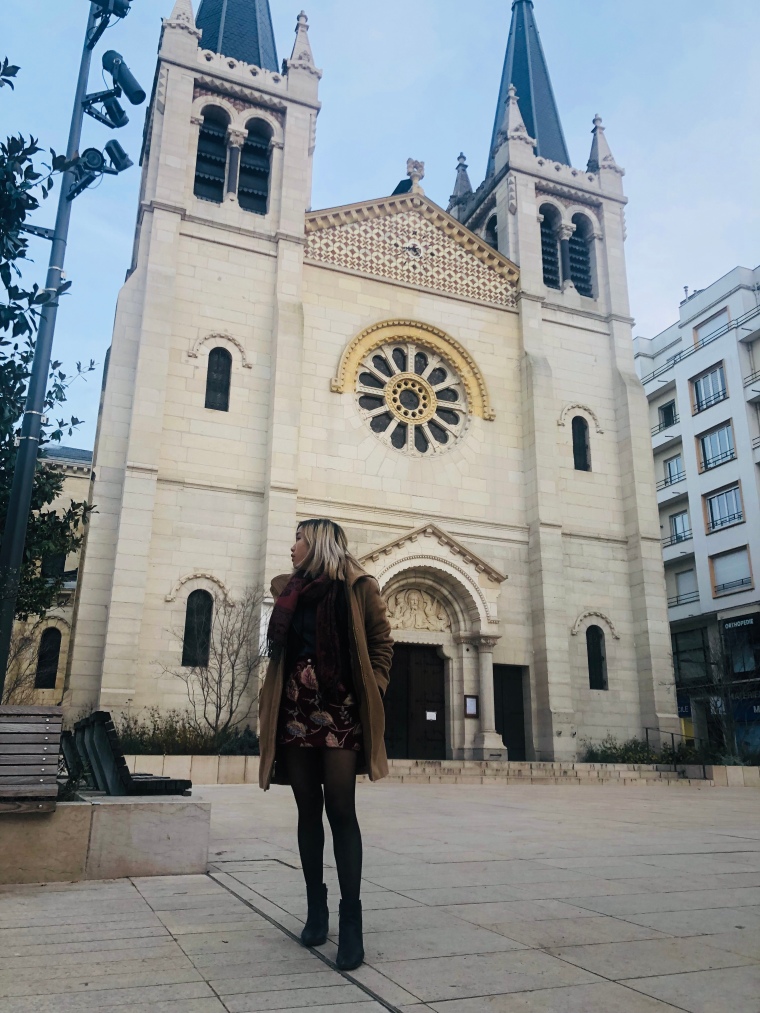 My last day in France was rather anticlimactic — but it seems like that’s how last days in foreign countries normally are. That’s how it happened for me in London and in Nepal. The most exciting days — for example, my trip to Shoreditch or my first excursion to Kathmandu — always happen in the middle. I wonder why that is?

I went to class all day, and afterwards, I said goodbye to my Australian friends. They were staying for several weeks longer than me, and they had plans for the evening that were different from mine, so we had to part there at the school. While I was a little sad we only knew each other for a few days, I was really grateful that I got to know them at all, and that I had some people to speak in English with every once in a while.

I also tried to do some souvenir shopping, but in the end, I decided I didn’t need anything more. I’d already bought some clothes, and that’s usually the only thing I make certain to buy when I travel. Other knickknacks or gifts for friends are nice, but I don’t feel like I have to get them.

By the time 5 or 6PM came around, I was exhausted and really feeling sick. I was afraid I had a fever, and while I didn’t have one by the time I made it back to the US and took my temperature, I’m not convinced I didn’t have one at least for that last evening in Vichy and the following day on my plane ride home. Dinner was really hard that night — partially because dinner with my host family was often hard (not because they were mean, just because talking with strangers in a foreign language is hard) and partially because I was feeling awful but didn’t know how to say it politely.  I knew how to say Je suis malade but how to say “I feel like death and I want to go home — but not because of you or anything, just because it’s been a really long two weeks and on top of that I think I may have a cold or a fever or a flu or all three”?

And so I didn’t say it. I think my host mother and father noticed that my cough had gotten pretty bad, but it was my last day, and so I wasn’t going to bother with buying medicine. That night, I suffered through it, packed my bags, and got ready for the long trip from Clermont-Ferrand to Paris to Detroit to Cincinnati to home.

That’s about it for today. Thanks for reading, and I’ll see you in the next one with more updates on my travels. Don’t forget to check me out on Pinterest, Instagram, Facebook, Bloglovin, Twitter, and Tumblr! For business inquiries, shoot me an email at lensembledujour@gmail.com! 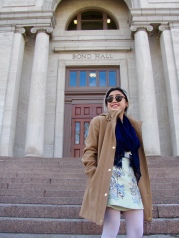 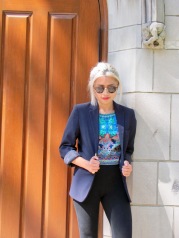 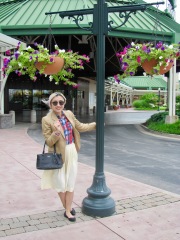 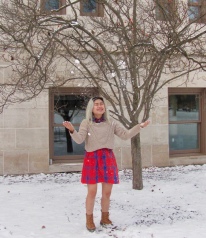 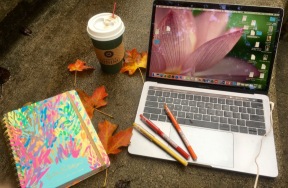 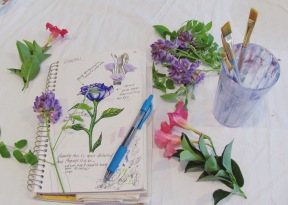 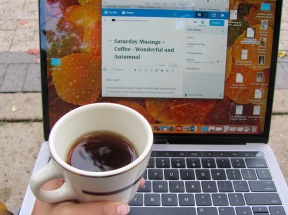 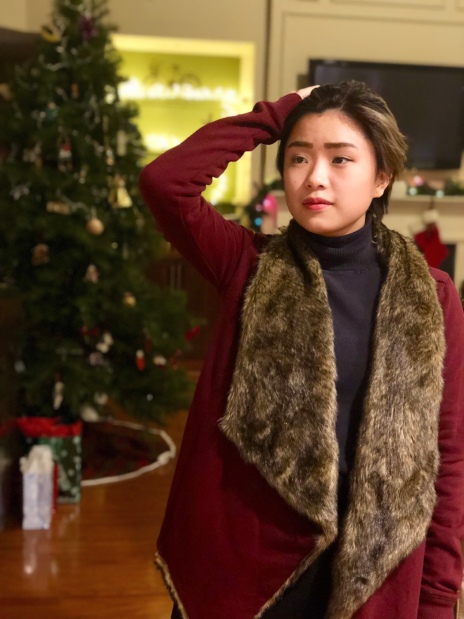 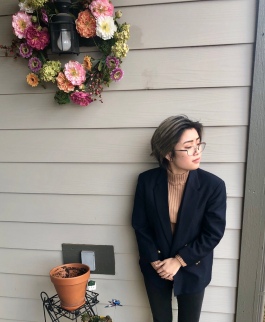 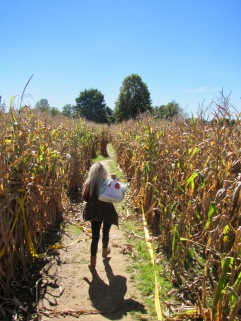 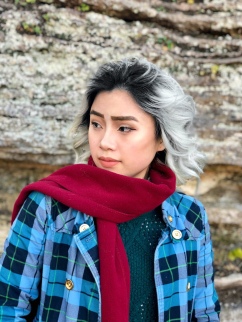 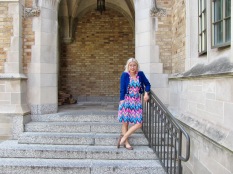 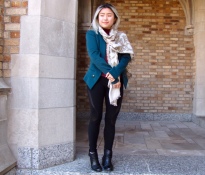 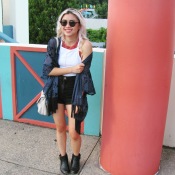