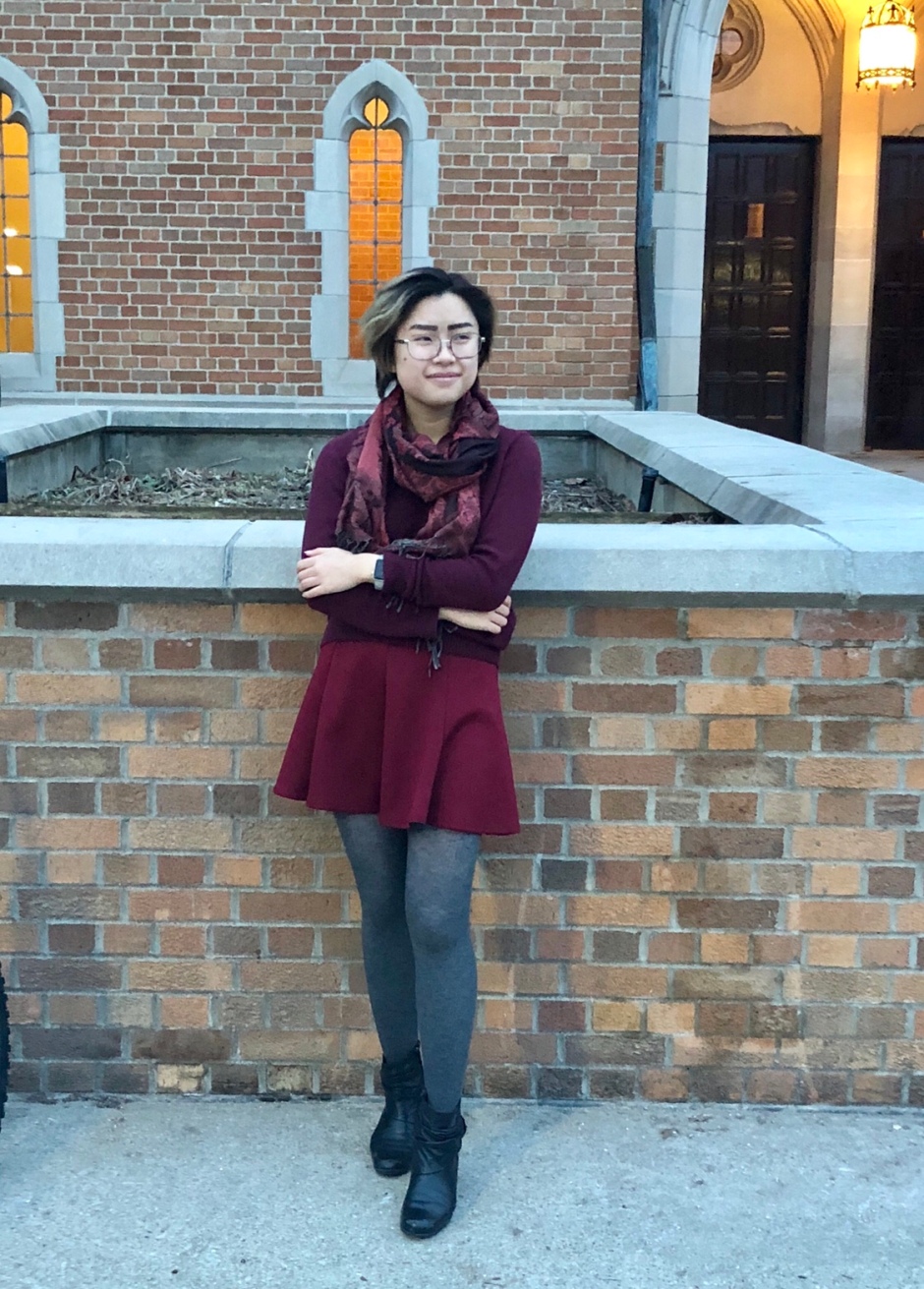 I like maroon, and I personally consider myself to be a moron…so Maroon Moron? That works, right? It’s too bad I’m not a Mormon too. And that it’s not the morning. Then we could’ve had a truly alliterative title. 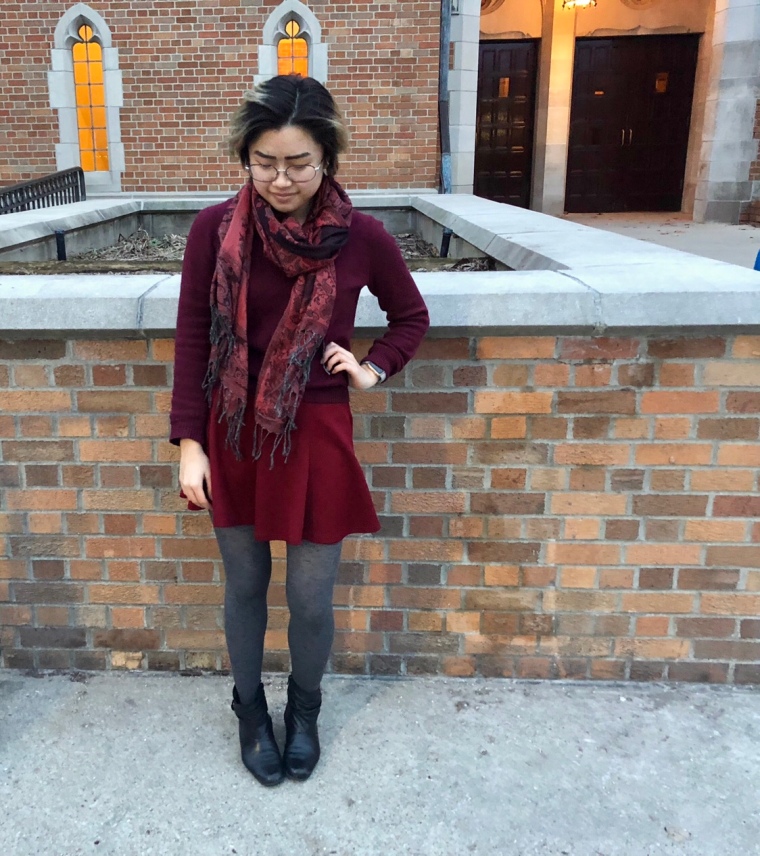 Okay, so maybe it’s not the cleverest blog title I’ve ever come up with. But I do this every day, so I’m kind of bound to have some misses every once in a while. It’s got to beat “petal to the metal,” which was so out there that no one even understood it. 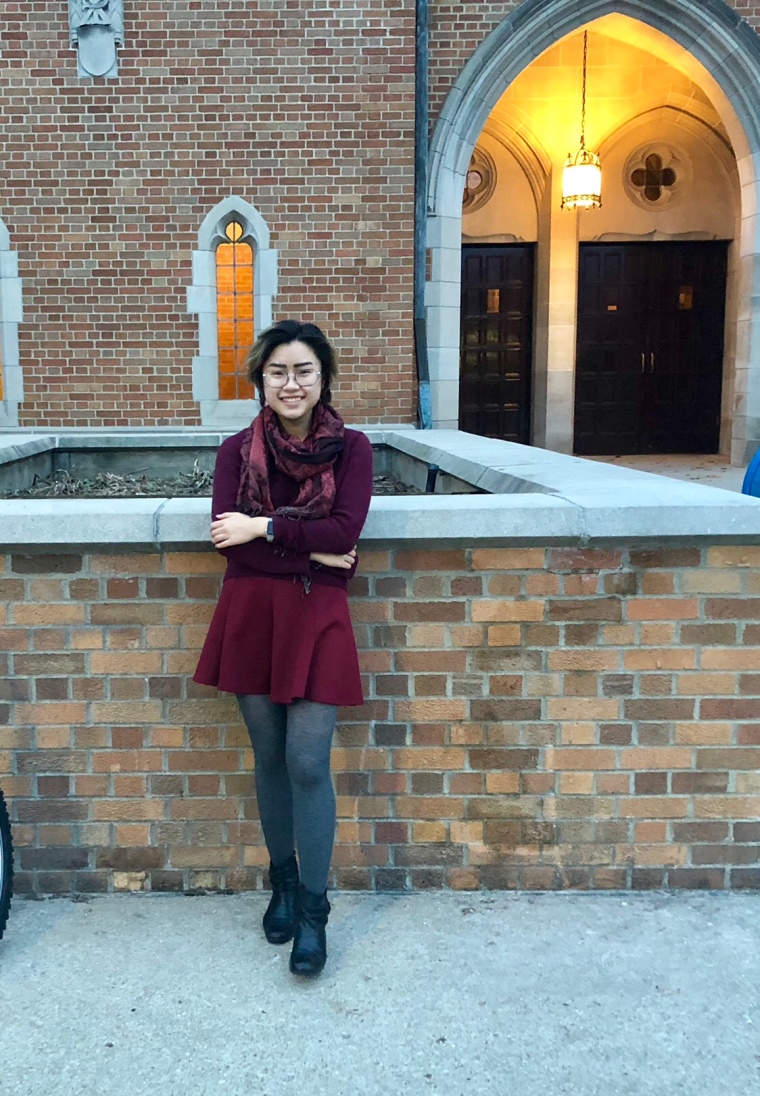 I’m presently sitting in my dorm room’s common area watching the Super Bowl, which, presently, is going pretty well for the Eagles. I think it’s because I have my old McNabb jersey on. It’s a lucky charm that hasn’t failed me yet. 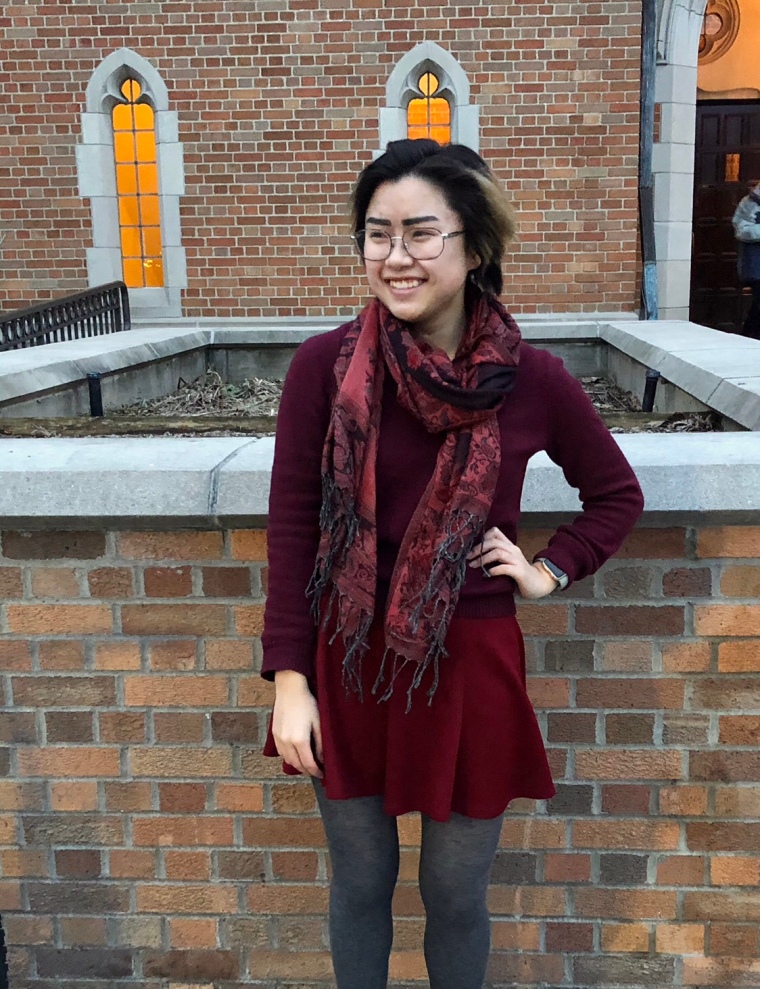 This is my first Super Bowl away from home, which if it weren’t for the Eagles playing, wouldn’t be a big deal. But seeing as the Eagles are the favorite team of my family, and seeing as my parents always put on a good Super Bowl party, and seeing as this is the first time I’ve ever actually seen them play in the Super Bowl, it’s a little more unfortunate. My dorm room’s common area is fine, and their store-bought chicken tenders were edible, but it’s nothing on my living room and my mother’s Hawaiian roll sandwiches. 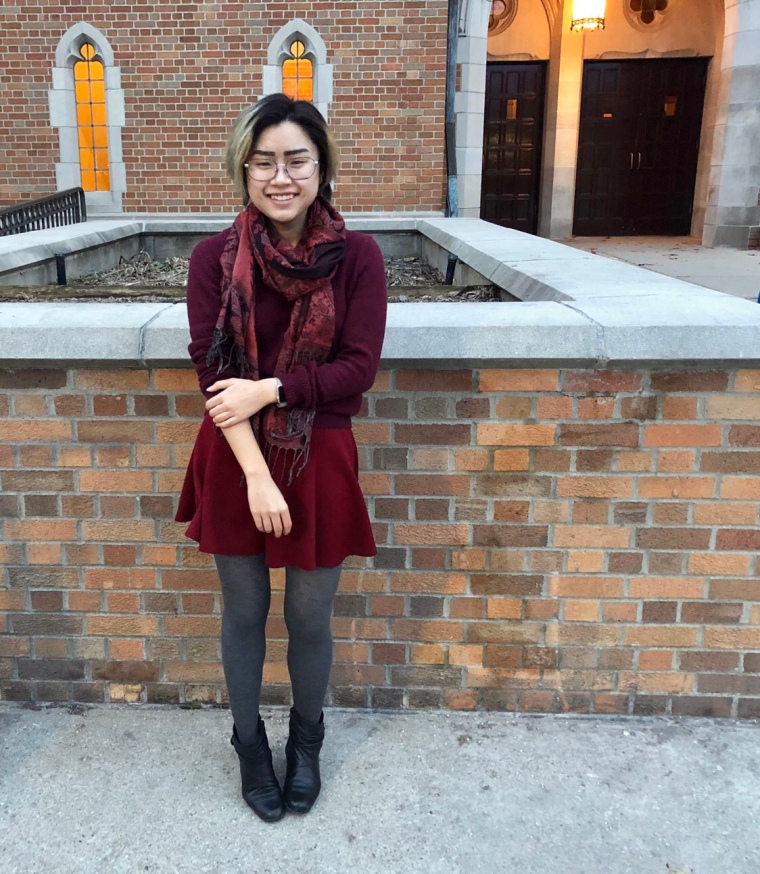 I haven’t much gotten to see the commercials so far, as the people who are watching the game with me are pretty noisy, but the few I have seen have been pretty funny. I liked the one that had Morgan Freeman and Peter Dinklage rap battling each other. I don’t know what on earth the commercial was for, but the imagery at least was funny. 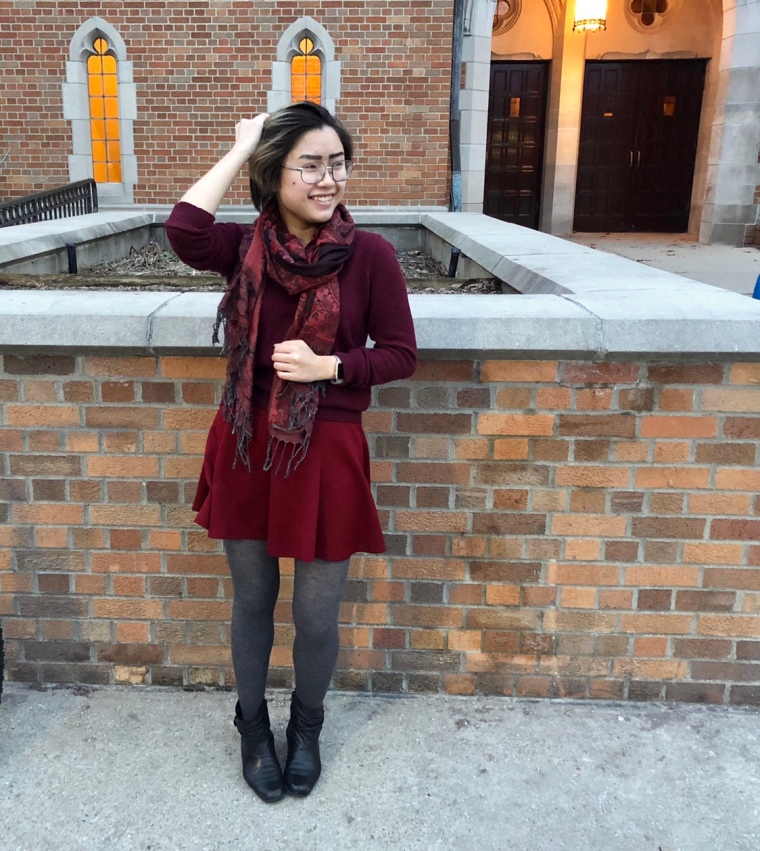 Welp, I think I ought to go back to watching the game. There’s a really vocal Patriots fan behind me who just groaned, so something must have happened good for us. 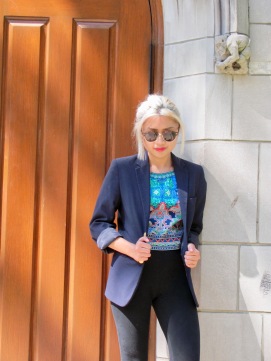 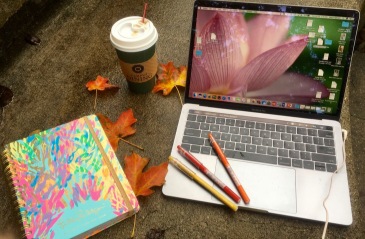 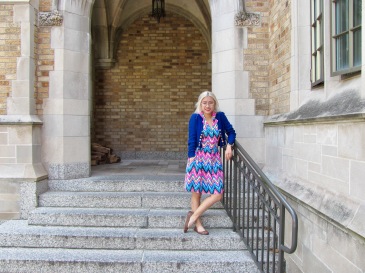 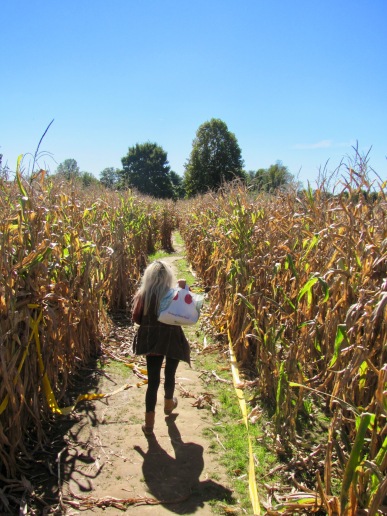 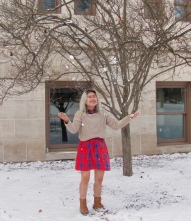 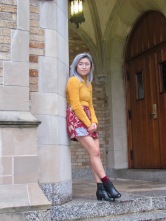 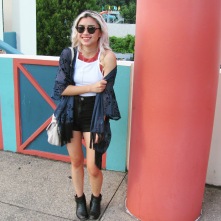 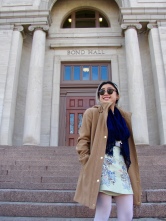 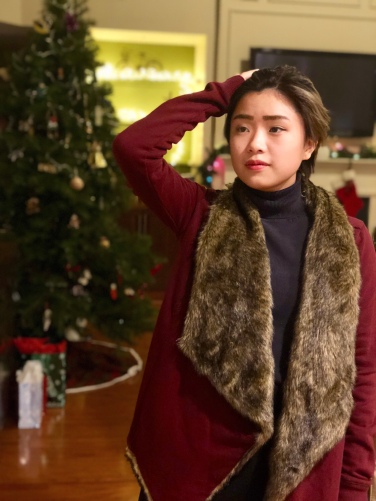 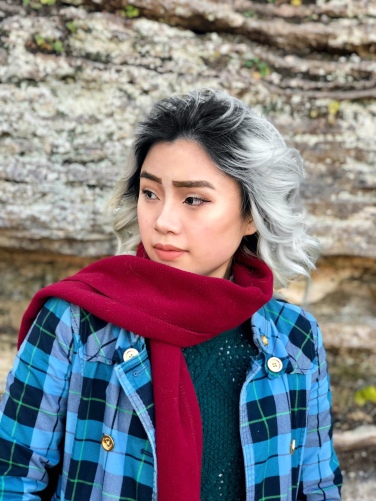 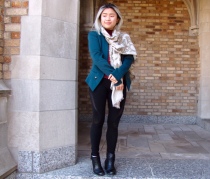 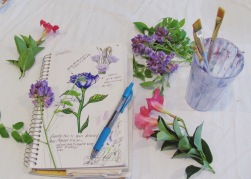