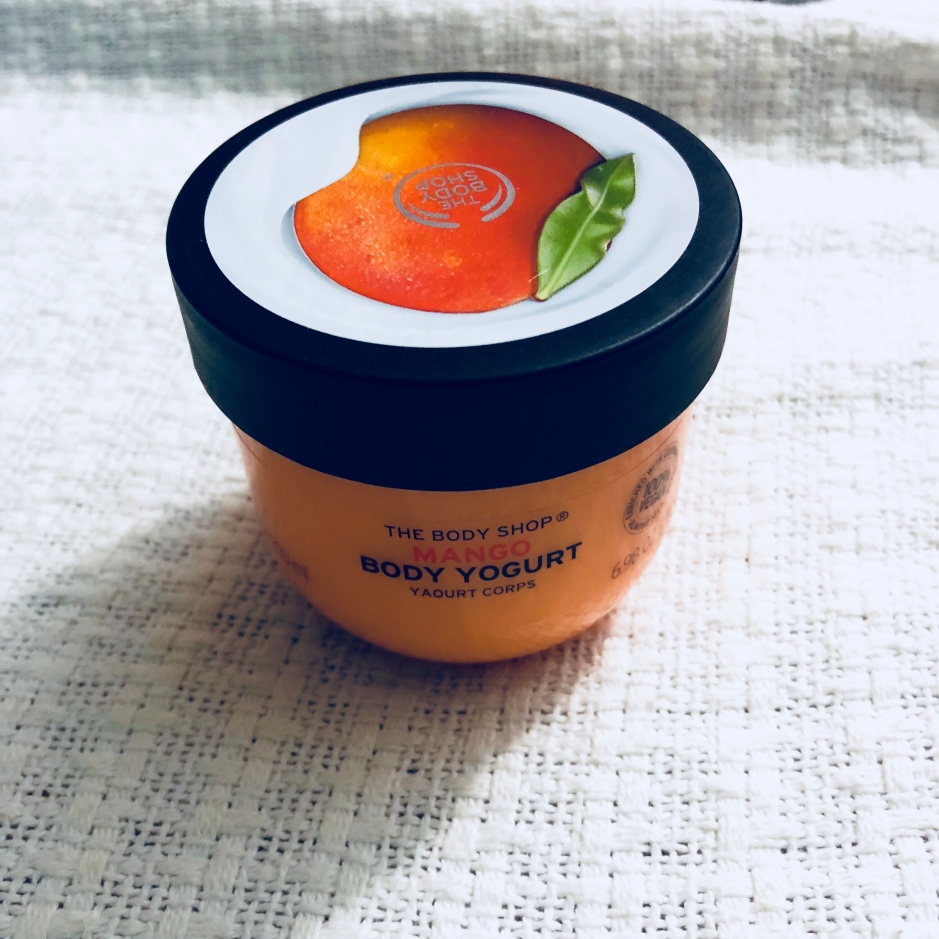 Disclaimer: I received these products complimentary from Influenster for testing purposes. All opinions are my own. 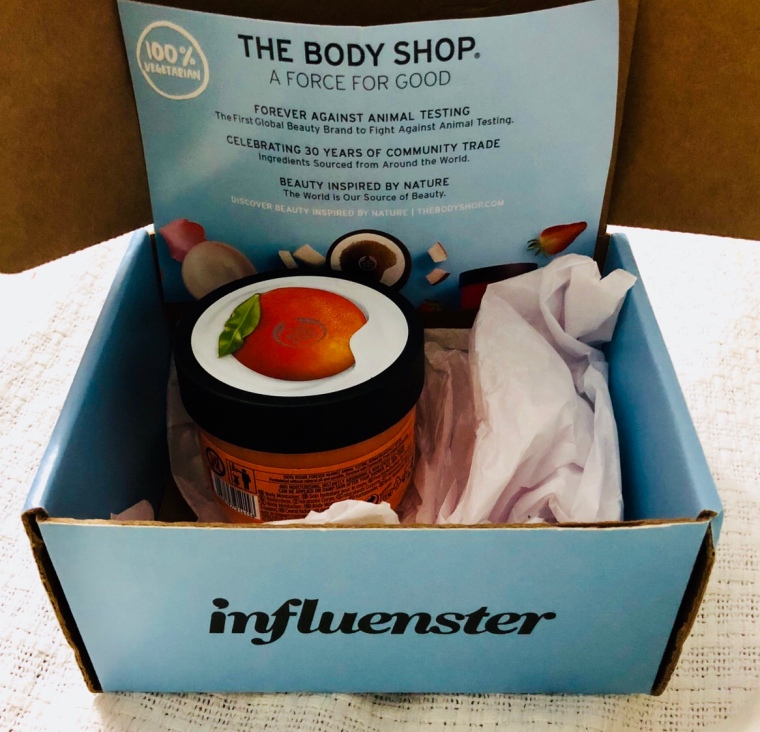 At this point, it looks like I’m getting Influenster products to review fairly consistently now every month. I don’t want to jinx it in case I don’t end up maintaining that streak, but I’ve been getting a new VoxBox basically once a month since my first one back in February.

And I love that, as Arie from The Bachelor might say. It feels good to break up my OOTD posts a little with the occasional beauty review — it keeps things from going stale. 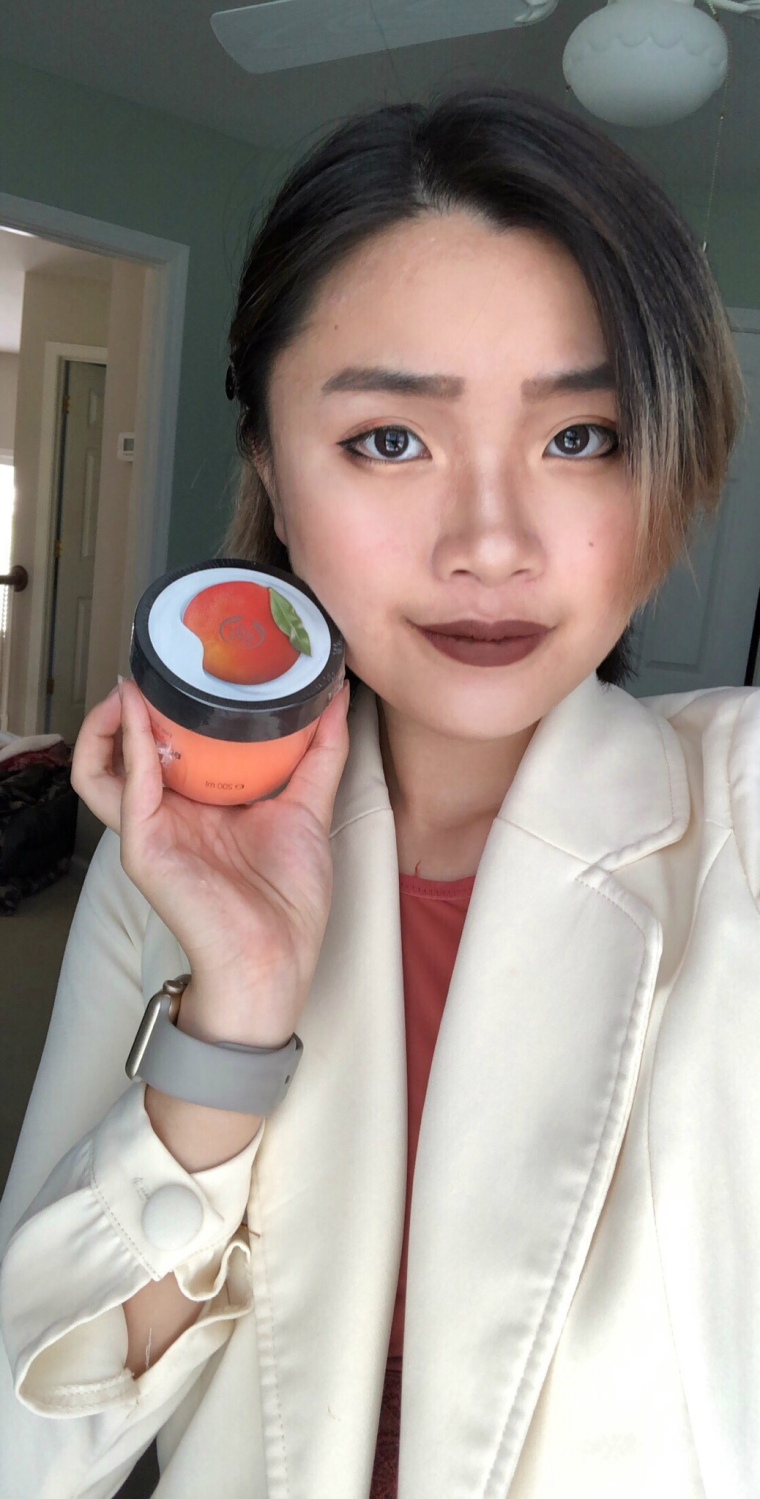 Today, I’ll be reviewing for you The Body Shop Body Yogurt in the mango scent, which I received a few weeks back for free from Influenster for review purposes. I’ve been trying it out a little over the last few days, and I’m ready to share my thoughts.

Packaging-wise, it’s nothing to write home about. Perfectly serviceable, is probably all I have to say about it. It holds the product, the lid is easy to unscrew, and the vibrant orange color makes it stand out from a lot of the beige and cream colored lotions I already own.

What is definitely something to note, though, is the scent. Seriously, this stuff smells so good. It helps, of course, that I like sweet, fruity scents like mango — if you don’t like mango, you’re not going to like this because it literally smells just like a freshly cut mango. It’s so potent that I got a whiff of it when I first opened up the parcel it had been mailed in (not even the pretty box blue box it was packaged in — the regular cardboard parcel containing that box). My first thought was that maybe it had spilled, and the reason I could smell it without even opening the container was that some of it had leaked onto the cardboard. 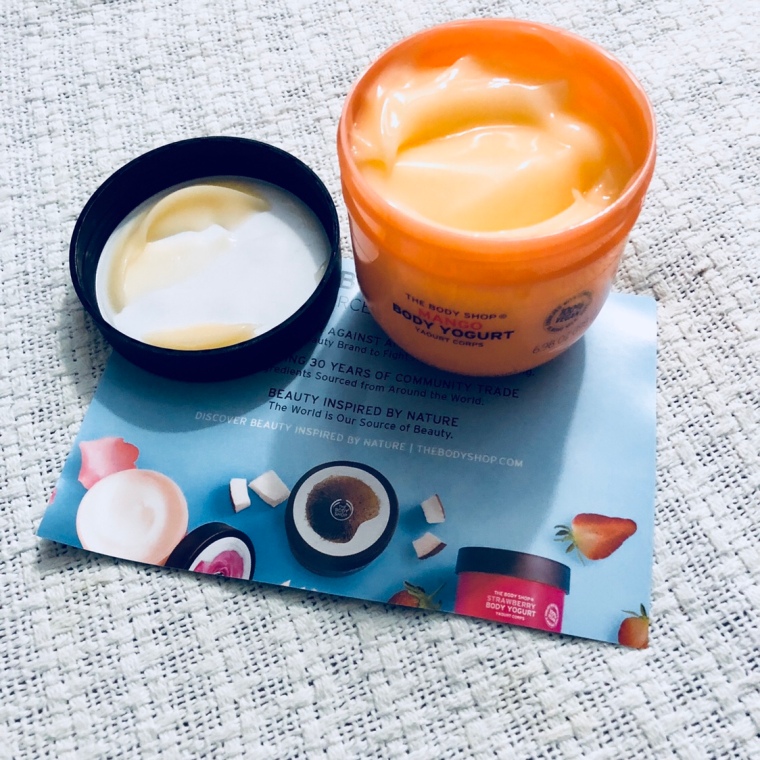 Rest assured, though, there were no spills — the scent is just that strong. I’ve owned a lot of Bath and Body Works lotions in my time, thanks to plenty of birthday parties in the early 2010s where Bath and Body Works products and those little hand sanitizers were all the rage, and I don’t think any of them compare to the strength of the smell of this stuff.

As for the actual moisturizing properties, it’s a lot more average. As you can see from my photos, it’s a pretty goopy consistency, though still more solid than liquid. It’s pretty close to yogurt, which I guess is why it’s called Body Yogurt. It’s best used when the skin is still wet, such as right after a shower — but I’m pretty sure that’s true of most moisturizers. I found that it absorbed fairly quickly, though not super speedy, and left a slight residue that went away after a minute. 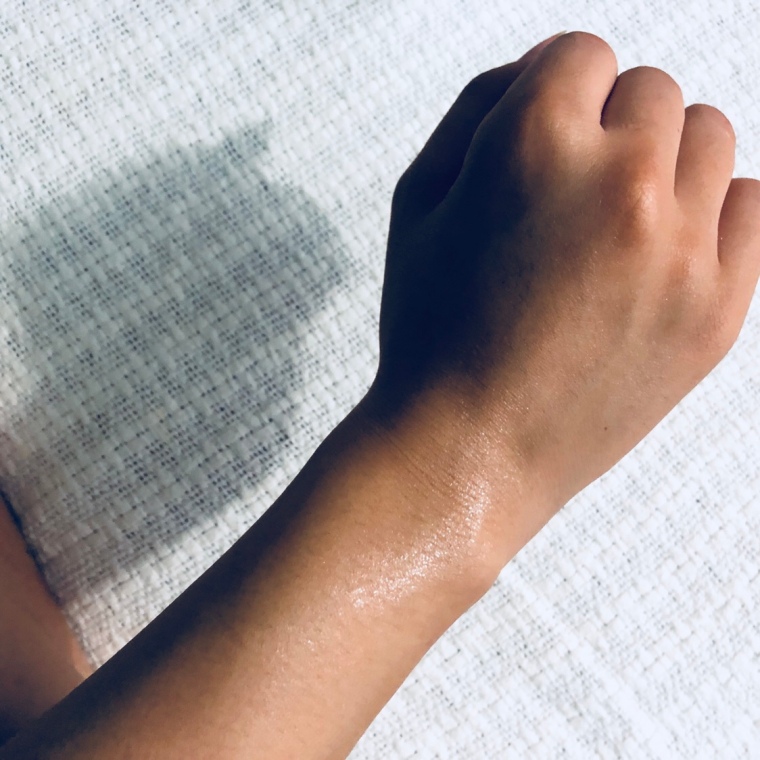 What was most disappointing to me, though, was that the scent didn’t also stick around. For as pretty and as potent as it smelled right out of the package, on the skin, it didn’t really hold up. I guess you could see that as a good or a bad thing — if you liked the scent, like me, you might be a bit disappointed, but if you weren’t interested in smelling like a mango smoothie all day, you might not have been bothered.

In the end, it was an alright product. I liked it just fine — probably even more than the Bath and Body Works scented body lotions, which I have to think would be their main competitors. It wasn’t perfect though, especially with the fact that the scent didn’t last super long and the moisturizing properties were only so-so. Give it a try if you want something that smells yummy right out of the package but doesn’t get in the way of wearing perfume on top and doesn’t smell too strong on the skin, but if you’re looking for something with a little more in terms of skin benefits, you may want to look elsewhere.

Have you tried The Body Shop’s Body Yogurts Or do you have any suggestions for your favorite moisturizers? Let me know your thoughts below! 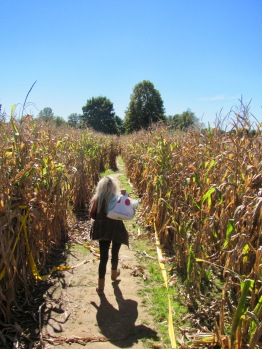 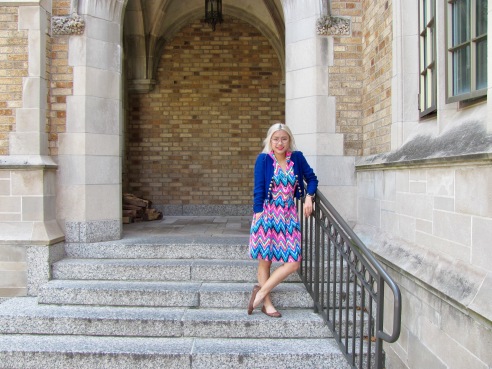 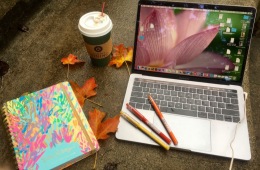 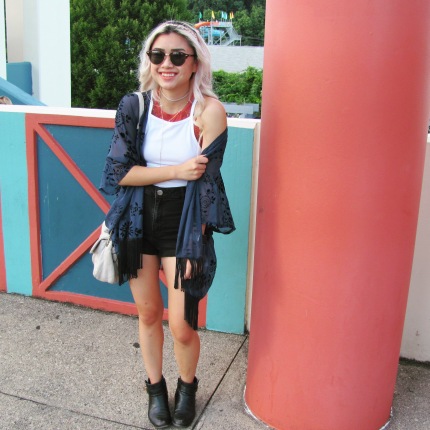 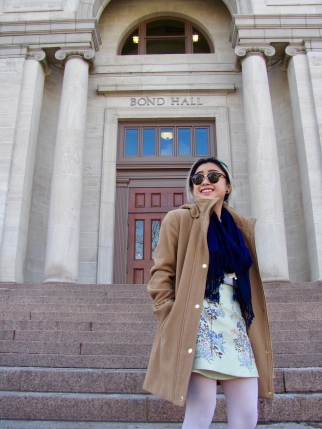 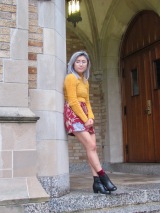