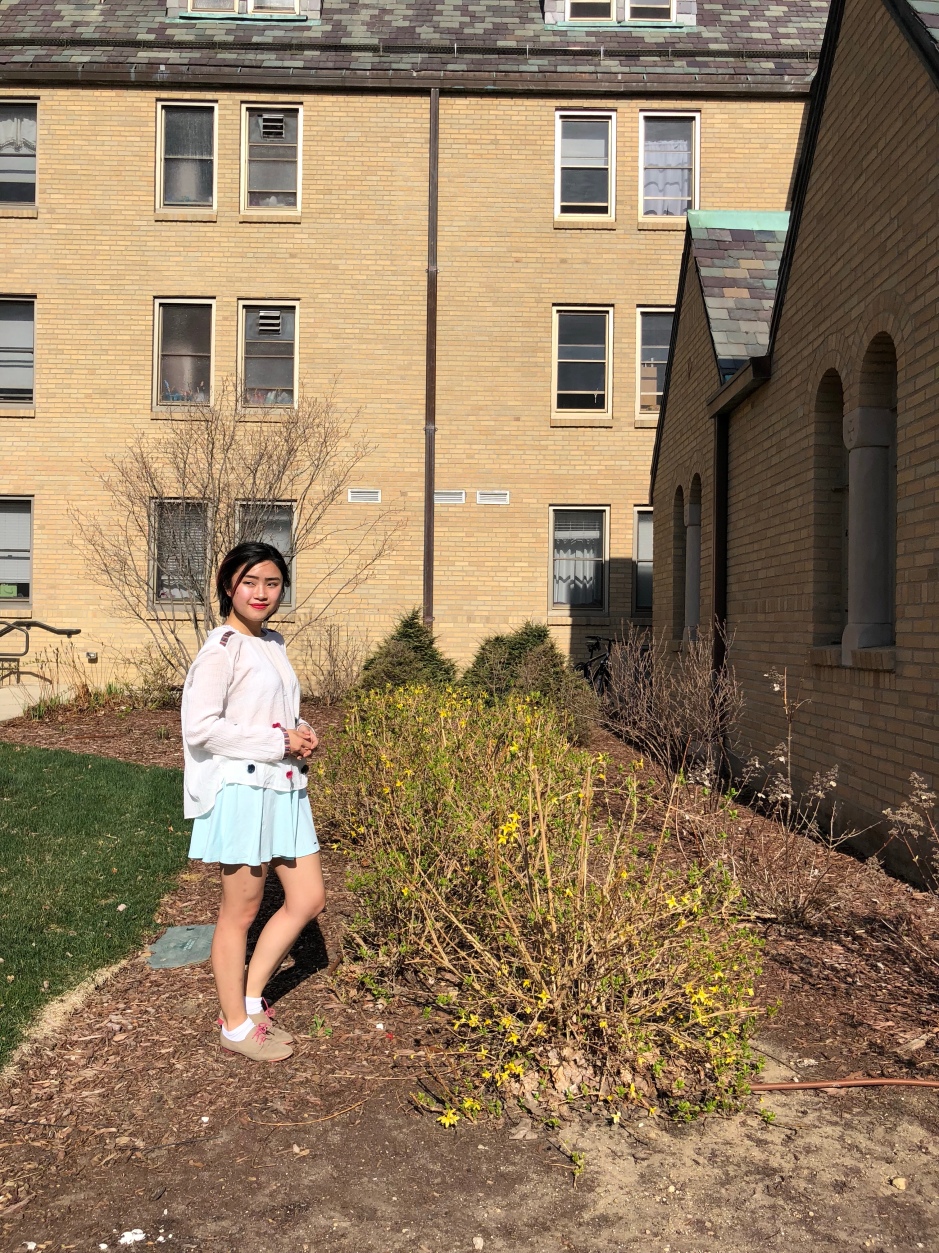 Pardon the week-long hiatus, but it looks like I’m back now!

It was a long long finals season, but it’s finally all over now. I’m back in Kentucky, which is nice for now (the 90 degree weather isn’t but home is), and I’ll be here for most of the summer.

The great part is that now that school’s over, I don’t have any homework to keep me busy 24/7! I’ll have a job, sure, but once I clock out, I’m out, unlike classes, which never really end.

For as exhausting as my freshman year was, it also was a lot of fun. I mean, I didn’t drop out and I didn’t end up transferring to a different school, so I consider that a success. I didn’t fail any classes either — something I had been mentally preparing myself for the entire time but I never really had to worry about it. Granted, I didn’t have to take any classes that people often fail, like Organic Chemistry or Calculus (I served my time with those classes in high school and it was miserable enough), but I’m pleased with myself anyway.

It’ll be nice, I think, to not be a freshman anymore. I have some friends who are bemoaning not being the youngest ones on campus anymore because you lose some of the sympathy, but I’m glad for it. As a freshman, you’re always doing dumb things that make you stand out but that you don’t realize you’re doing until you’re a senior.

I know I definitely did some of those dumb things — I mean, every one did. That’s what being a freshman is about.

Like I said, though, I’m excited to finally get to be a sophomore and get a little seniority going. Sophomore year is also when I get to start working a little more closely with my major, which is great. No offense to my university requirement classes like Microbes and Man or Elementary Astronomy, but they weren’t really my cup of tea. Doesn’t look like I’m switching my major any time soon.

Anyway, that’s about it for today. Thanks for reading, and I’ll see you in the next one with more updates on my life at Notre Dame! Don’t forget to check me out on Pinterest, Instagram, Facebook, Bloglovin, Twitter, and Tumblr! For business inquiries, shoot me an email at lensembledujour@gmail.com! 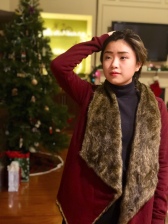