The time between the end of Christmas and New Year’s Eve is a liminal space.

Do we even exist here? Is life progressing between December 26-31, or are we simply in limbo? What even is time? 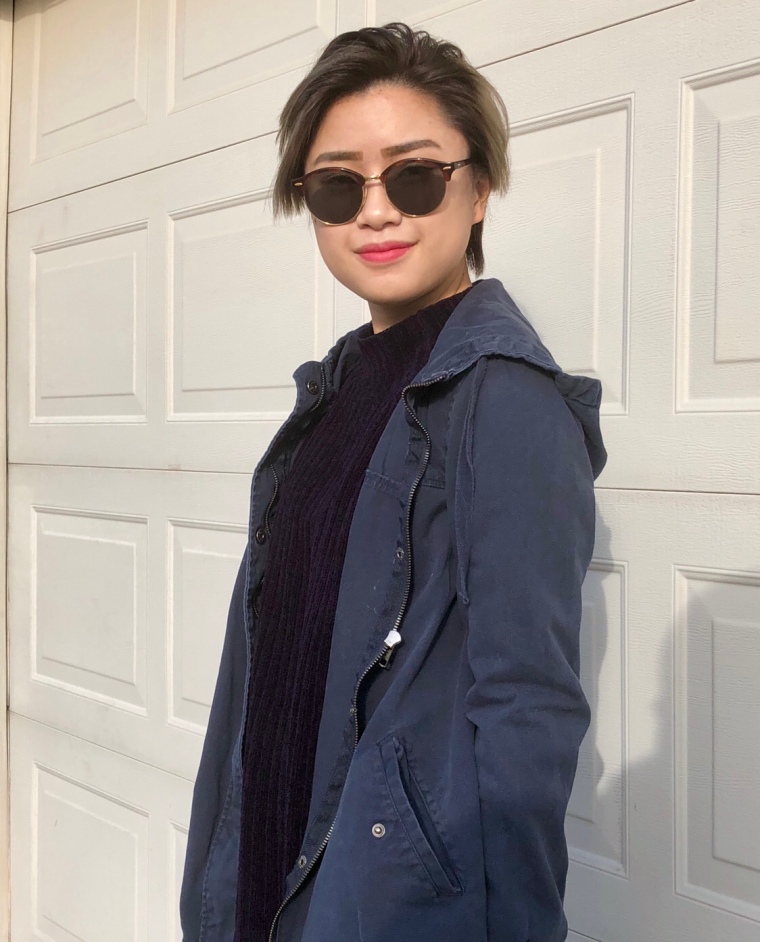 I don’t know the answer to those rhetorical questions; my point is just that December 26-31 is a really weird time when nothing’s really happening and life is trying to continue like normal but failing wildly.  I think we’re all still recovering from our food comas from Christmas.

So what better to do during liminal space, the time between what was and what’s next, than change up my hair? Again… 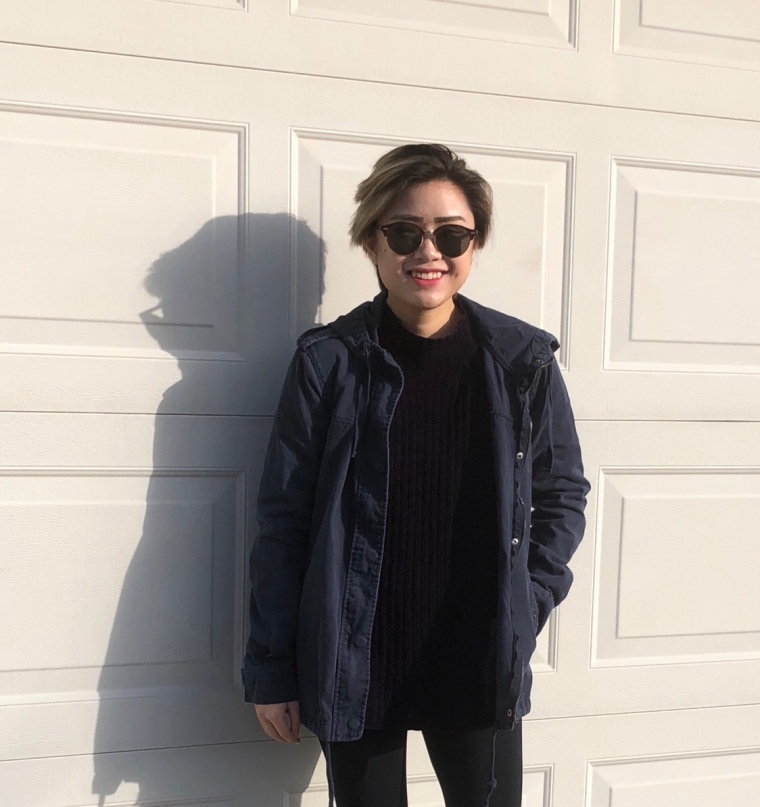 This is the second (arguably third) major haircut of 2017, and if you ask me, the most drastic. I don’t know if I’ve ever had such short hair before; not even as a kid. I’m pretty sure I had that bob with bangs that every preschooler had, and I hated it so much that as soon as my mother let me grow my hair out, I did. And I kept it that way until a few months ago when I decided to cut it short and dye it grey.

And then, a few days ago, I decided to cut it even shorter and go back to brunette. It’s not quite my natural color, but it’s closer than it’s been for years, since I dyed it blonde when I was 17. The bleached bits were just starting to look really awful, so I had to do it for the health of my hair. I have always wanted a pixie cut as well.

I might still dye it darker, but for now, I’m keeping it how it is. Besides, if I do end up changing it, as long as I do it before liminal space is over, it’ll be like it never happened, right? 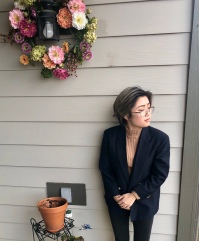