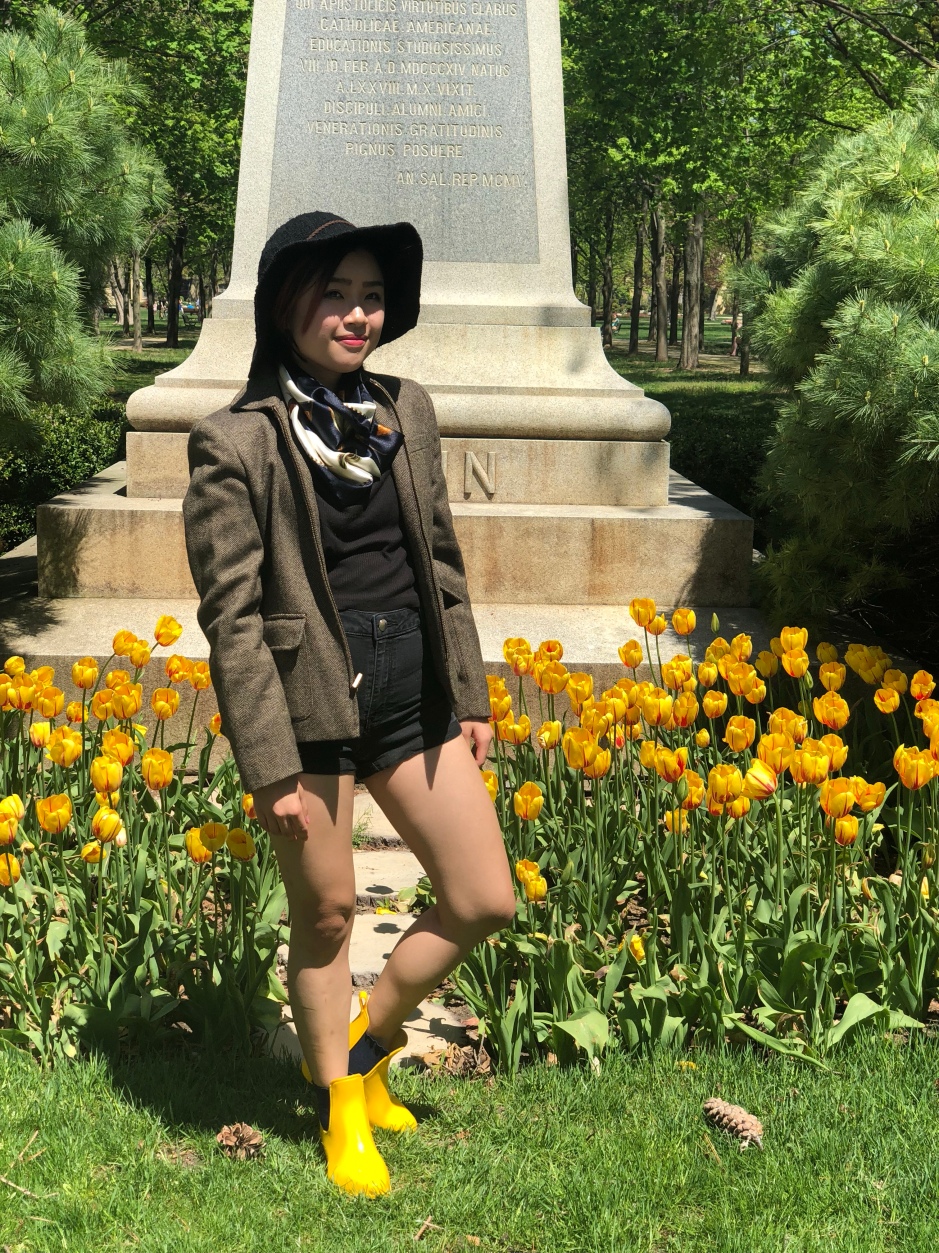 My university gave to me…a week full of anxiety! 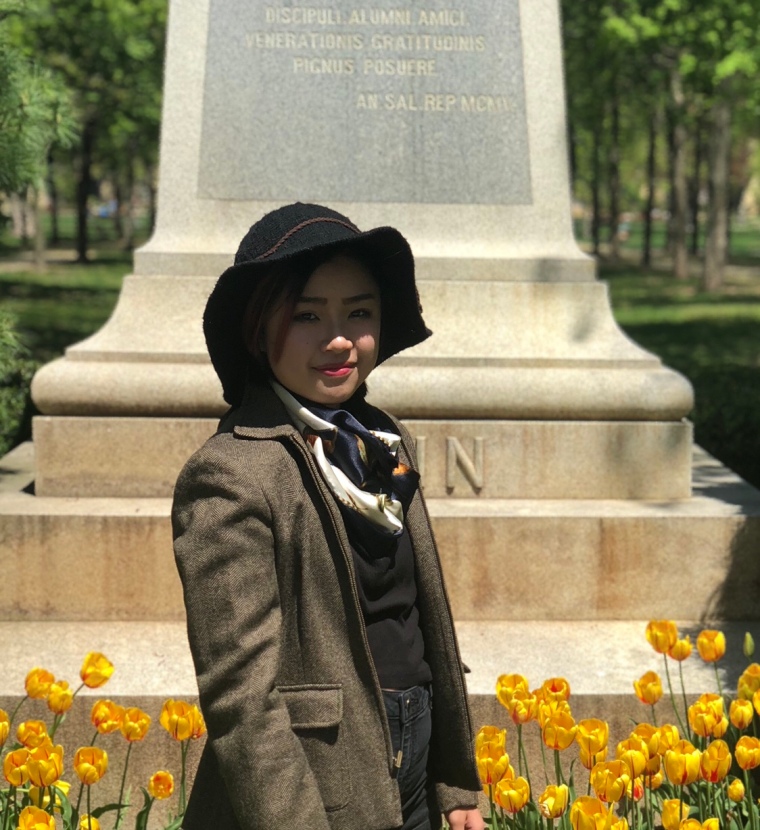 I hope I haven’t used that as an opening/blog title before. I know I definitely used it as a caption last year around Christmastime at winter finals, but I don’t think I’ve used it in a real blog. Apologies if I have. 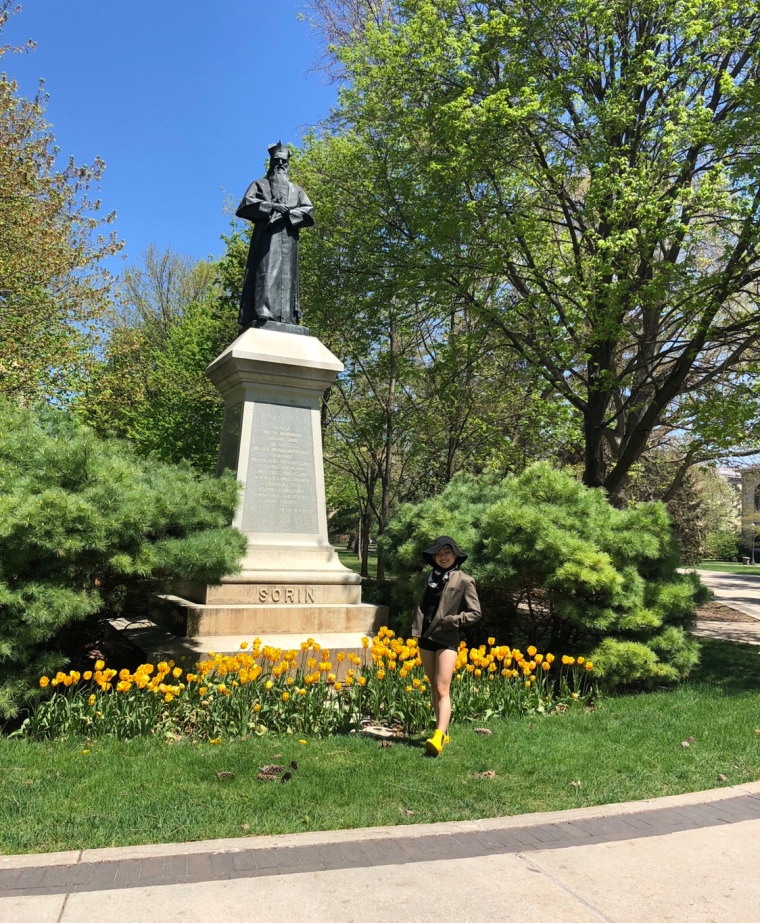 Anyway, these shots are from the first day of finals week for spring semester, and I must say — this set was definitely worse than last. Last semester, I had a nice balance of papers and exams, and the only major term paper I had was due before finals even began, so I had plenty of time to prepare and even relax a little before dipping for the semester.

Not so much this time — I had plenty of stuff due before finals week, and then even more due during finals week. It was no fun. 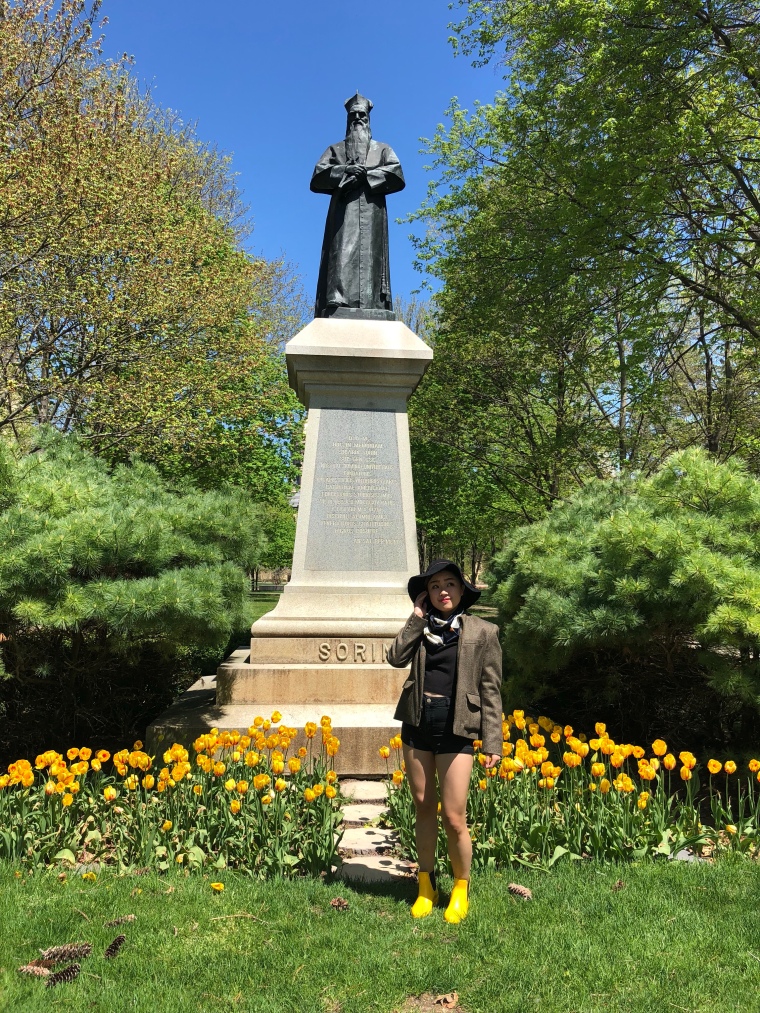 I may look sunny and cheery here, but I definitely was not on that Monday. I had nothing due that day, and no exams to sit for, but an obscene amount of work to do. I spent all day in the basement of the student center, which is about as soul sucking as any location at ND is. 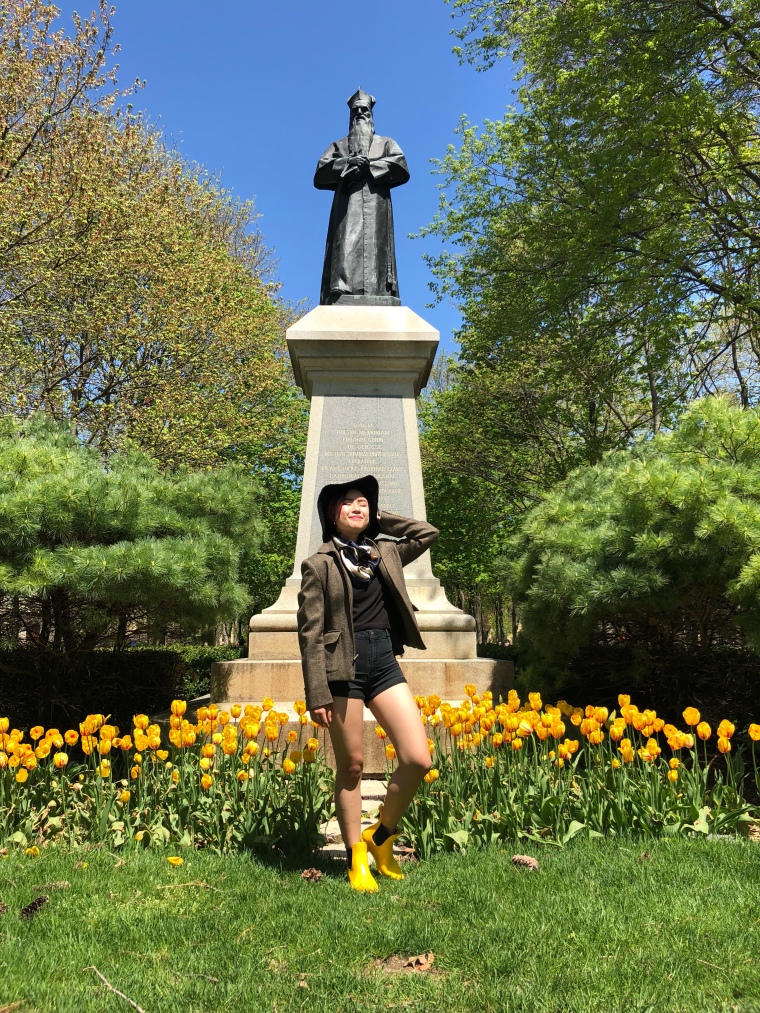 Add on the fact that everyone there was also preparing for finals, and it was even more soul sucking than usual. 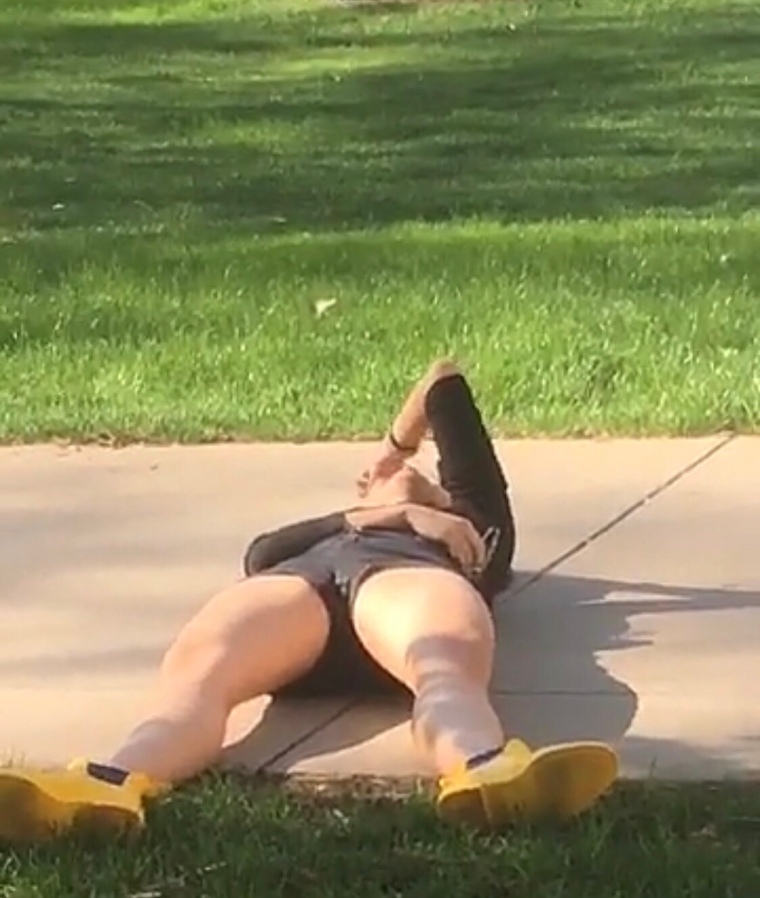 I ended up hanging out in the basement for 9 hours. I am never doing that again. I was with a friend, so I kind of felt pressured to sit there in that booth for hour after hour, but like I said, it was awful. I like to move around a lot while I work and take breaks to stretch my legs, but I pretty much just sat there the whole time. I got some good work done, but it honestly wasn’t worth the headache. 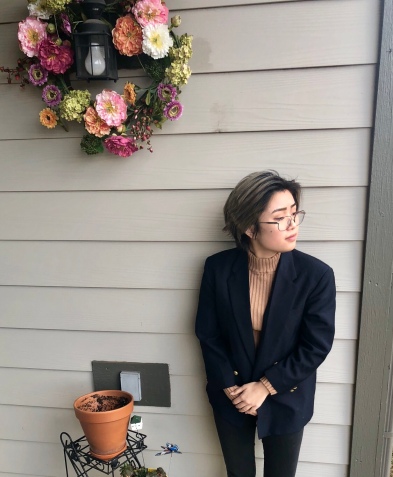 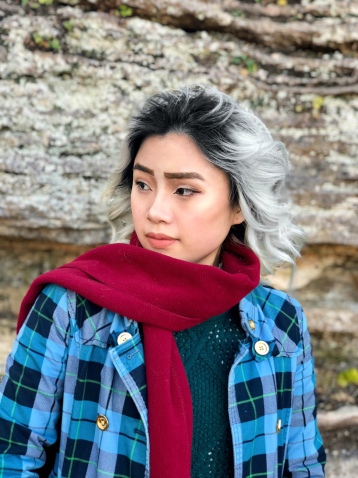 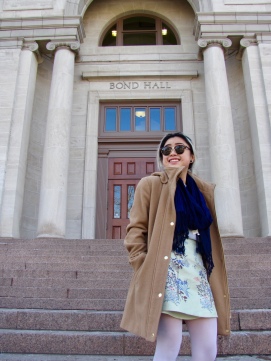 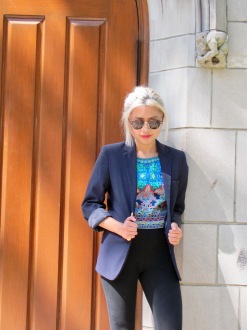 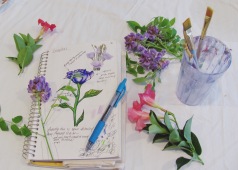 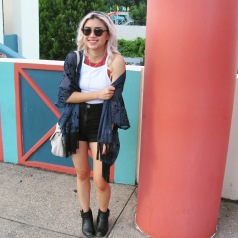 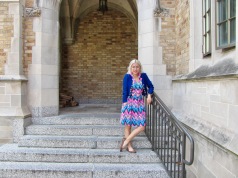 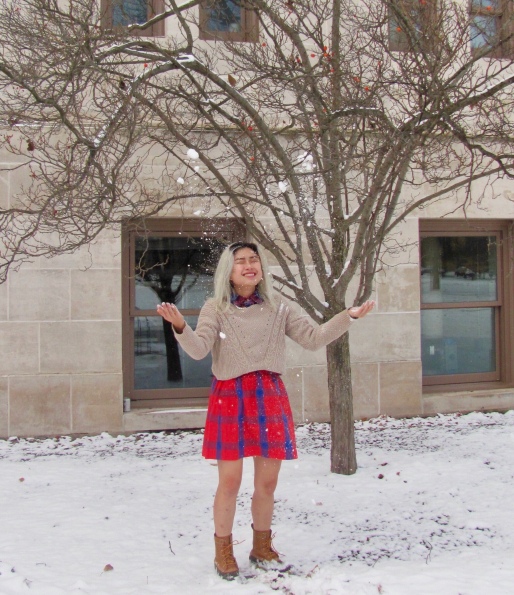 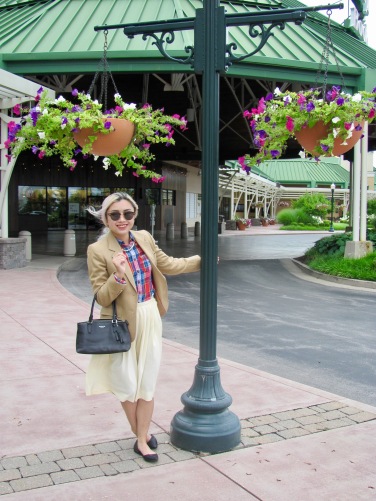 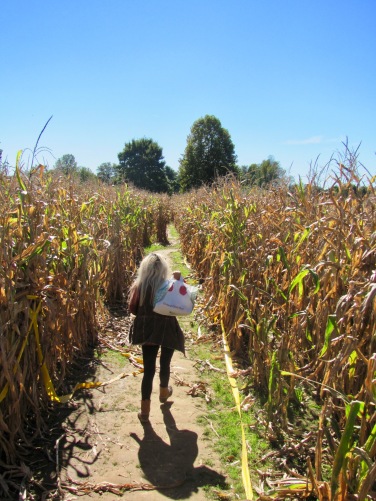 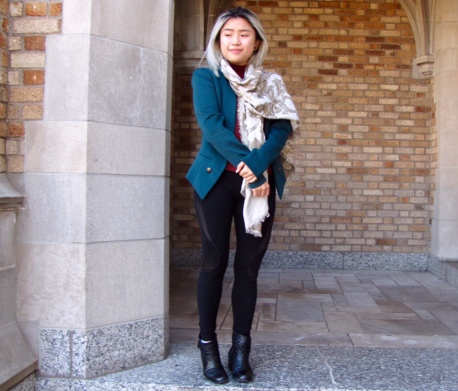 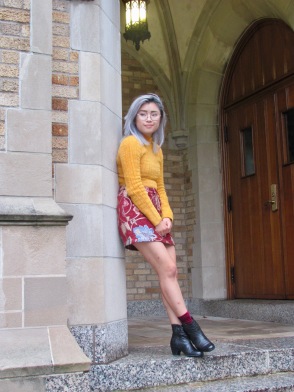 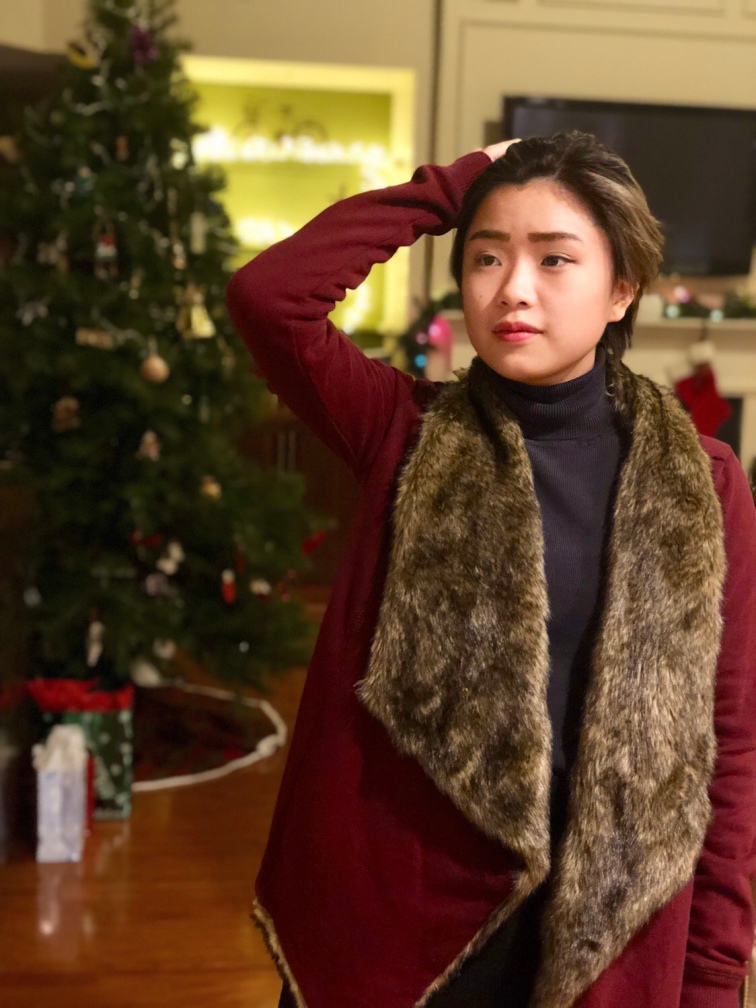