What’s the oldest article of clothing in your closet?

A few months ago, I would’ve told you it was this long blue wool dress coat. I just recently gave it away, but I’d had it since I was literally in second or third grade. My mother bought it for me used at a garage sale from a friend with the intention that I’d grow into it, so I didn’t really begin wearing it until fifth grade.

Like I said, I only recently gave it away, and more because it was getting ratty-looking than because it didn’t fit. It was getting a touch small in the sleeves, though, admittedly. I honestly probably would have kept it if not for the fact that I own plenty of coats at this point and I shouldn’t keep accumulating them if I’m not at least getting rid of some old things — e.g., a coat I’d had since I was 8 years old.

me, after believing for 0.0002 seconds that i have my life together

The point being, I suppose, that I’m basically the same size as I was in fifth grade. Also that Marie Kondo would hate me.

This plaid blue blue coat (unrelated to the long blue wool dress coat mentioned above) is now probably the oldest item in my wardrobe, but I’m much less willing to part with it. I got it during my first trip ever to New York City from the Juicy Couture store on 5th Avenue. Those three phrases — New York City, 5th Avenue, Juicy Couture — were hugely important to me in 5th grade when I got this coat. They represented the height of fashion at that time, and so receiving this coat as a gift from my parents was a big deal. 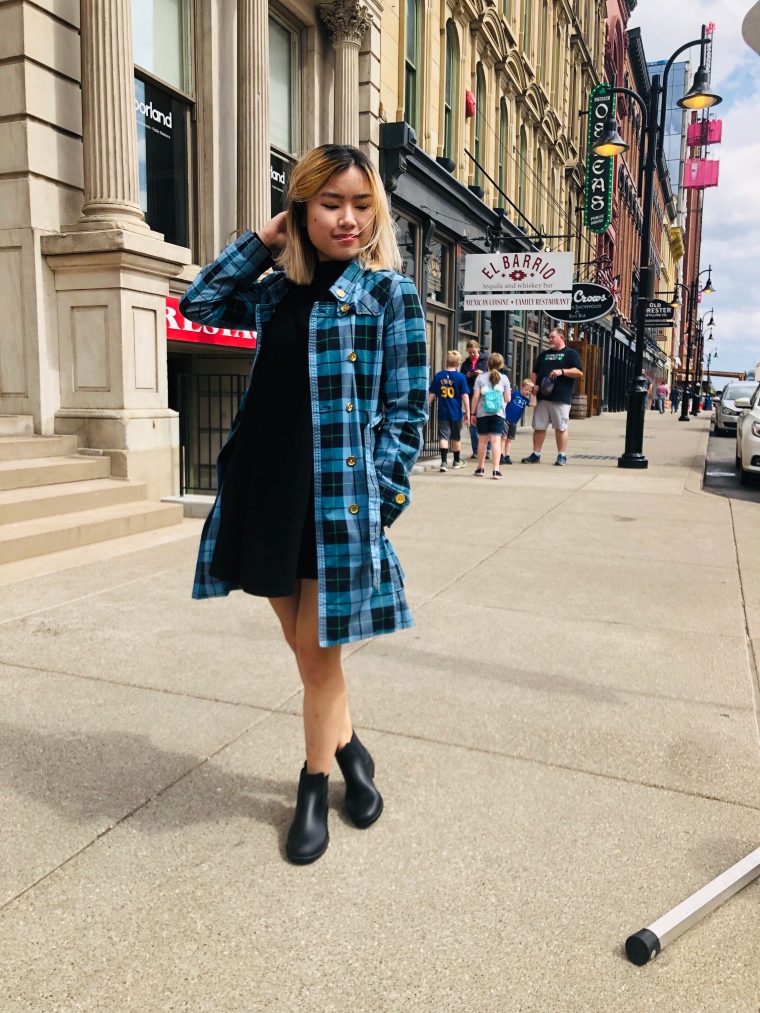 And for something that was purchased literally 10 years ago, I think it still looks pretty good. Unlike most of the rest of my 5th grade wardrobe — including Victoria’s Secret PINK yoga pants, Abercrombie t-shirts, and Justice camisoles — it’s stood the test of time.

It is also, admittedly, a little small in the sleeves at this point. We’ll see how much longer it lasts before I’m guilted into getting rid of it to make way for new clothes. But for now, it still “sparks joy,” as Marie Kondo would say.

That’s about it for today. Thanks for reading, and I’ll see you in the next one with more updates on my life. Don’t forget to check me out on Pinterest, Instagram, Facebook, Bloglovin, Twitter, and Tumblr! For business inquiries, shoot me an email at lensembledujour@gmail.com! 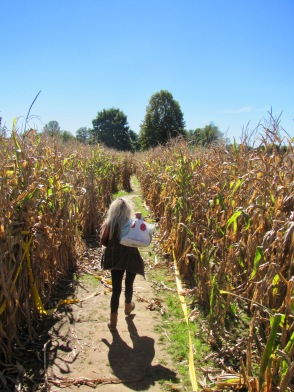 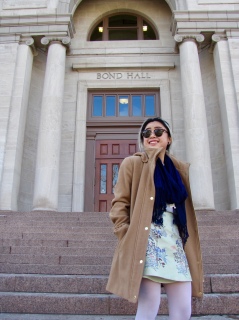 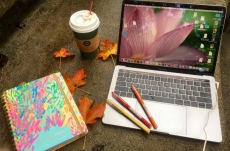 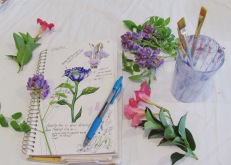 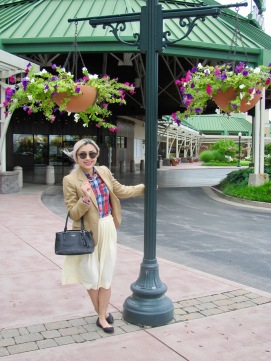 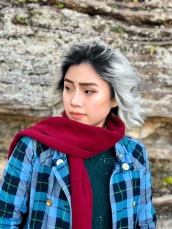 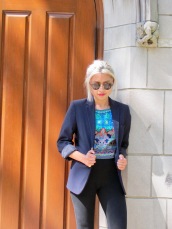 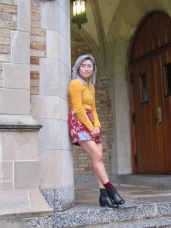